'Left for Death': Woman wakes up from two-year coma and names perpetrators

Paramedics believed Wanda Palmer was dead when she was discovered with severe head injuries at her West Virginia home in the summer of 2020. 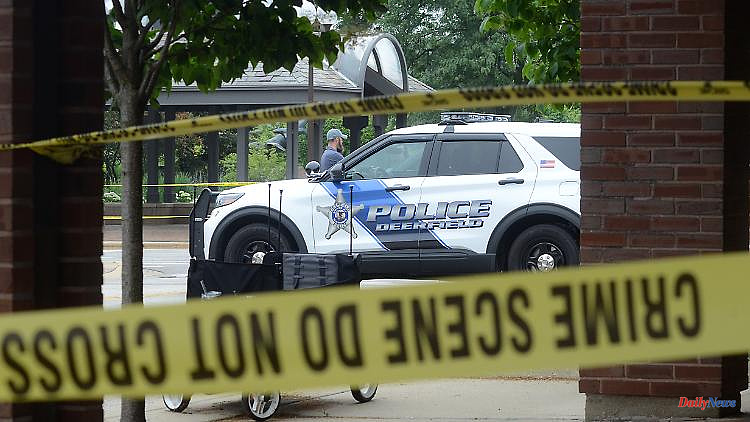 Paramedics believed Wanda Palmer was dead when she was discovered with severe head injuries at her West Virginia home in the summer of 2020. She survives but remains in a coma for a long time. Due to a lack of information, the act of violence remains unsolved. When the woman wakes up, the investigation can be ended.

Two years after she fell into a coma from an attack, a woman in the United States woke up again - and identified her brother as the perpetrator. "Attacked, beaten and left for dead, Wanda Palmer awoke to witness the arrest of her attacker, her brother Daniel Palmer," West Virginia Police Department said.

The 51-year-old woman was discovered covered in blood in her Cottageville home in June 2020. According to the CNN report, the woman was found in an upright position on her couch. The paramedics who were called initially thought she was dead - but then realized that Wanda Palmer was still breathing. She suffered a serious head injury in the attack. The wound suggested that it had been inflicted with a machete or an axe. The murder weapon was never found, and there were no video recordings or eyewitnesses. That's why investigators groped in the dark for two years.

But now, after waking up from the coma, the victim was able to identify the perpetrator himself: According to the police, Wanda Palmer is still unable to speak complete sentences, but she was able to clearly answer "yes" and "no" and so her 55-year-old brother Naming Daniel as their attacker. He was arrested and charged with attempted murder. 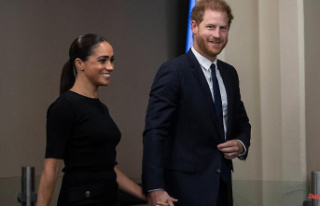 Dinner after declaration of love: Harry takes out...