Not willing to kill for Putin: Russian rapper falls from skyscraper

Ivan Petunin is only 27 years old - and apparently scheduled for deployment in Ukraine as part of the Russian partial mobilization. 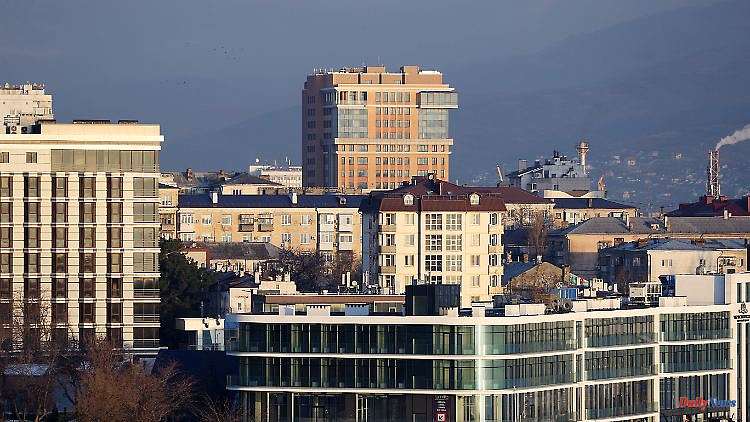 Ivan Petunin is only 27 years old - and apparently scheduled for deployment in Ukraine as part of the Russian partial mobilization. But that's out of the question for the young rapper: "I can't burden my soul with the sin of murder," he explains in a farewell video.

Russian rapper Ivan Petunin - stage name Walkie T - apparently committed suicide to avoid being drafted into the war against Ukraine. The Russian site "Star Hit" reports that Petunin jumped from the 10th floor of a skyscraper in his southern Russian hometown of Krasnodar. The 27-year-old left a farewell video on Telegram. It said: "If you see the video, I am no longer alive. I cannot burden my soul with the sin of murder. I am not willing to fight for any ideals."

A little later, Petunin's farewell letter to his girlfriend Elya appeared on the Internet, writes the Russian portal. "Beloved cat, there was no way out," the 27-year-old rapper wrote, according to the Friday night report. "I did everything I could to make you as happy as possible. But the dark time has come. And I hope you get through it. Always remember that I love you. Keep the memory of me. A human only has a name, and I will not stain it. I want people to remember that I lived by my conscience and died to my principles." Petunin's death has had a huge response online in Russia, it said.

The police in Krasnodar are said to have confirmed the death, according to the report. A police presence is on site, it is said. However, the police officers refused to provide details of the tragedy.

Petunin is not the only Russian who wants to avoid conscription and the war in Ukraine: Since Putin announced the partial mobilization of 300,000 soldiers last week, thousands of young Russians in particular have been pouring across the borders into neighboring countries.

1 Everyone should get an answer: Since the death of... 2 Bavaria: 78-year-old mushroom picker has to spend... 3 Bavaria: Climber seriously injured when falling from... 4 Bavaria: men rob Oktoberfest guest in front of the... 5 Disclose how animals are kept: Government wants labeling... 6 "Love of my life": Star director James Gunn... 7 Saxony: cars in Leipzig-Connewitz set on fire: investigations 8 North Rhine-Westphalia: With 3.84 per thousand at... 9 Bavaria: 33-year-old delivers a chase with the police 10 Baden-Württemberg: 0: 5 in Osnabrück: Mannheim loses... 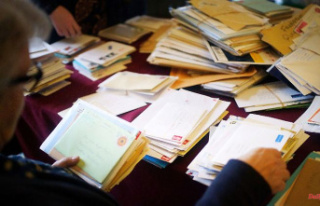 Everyone should get an answer: Since the death of...