A major change is coming to Gray Sloan Memorial Hospital. 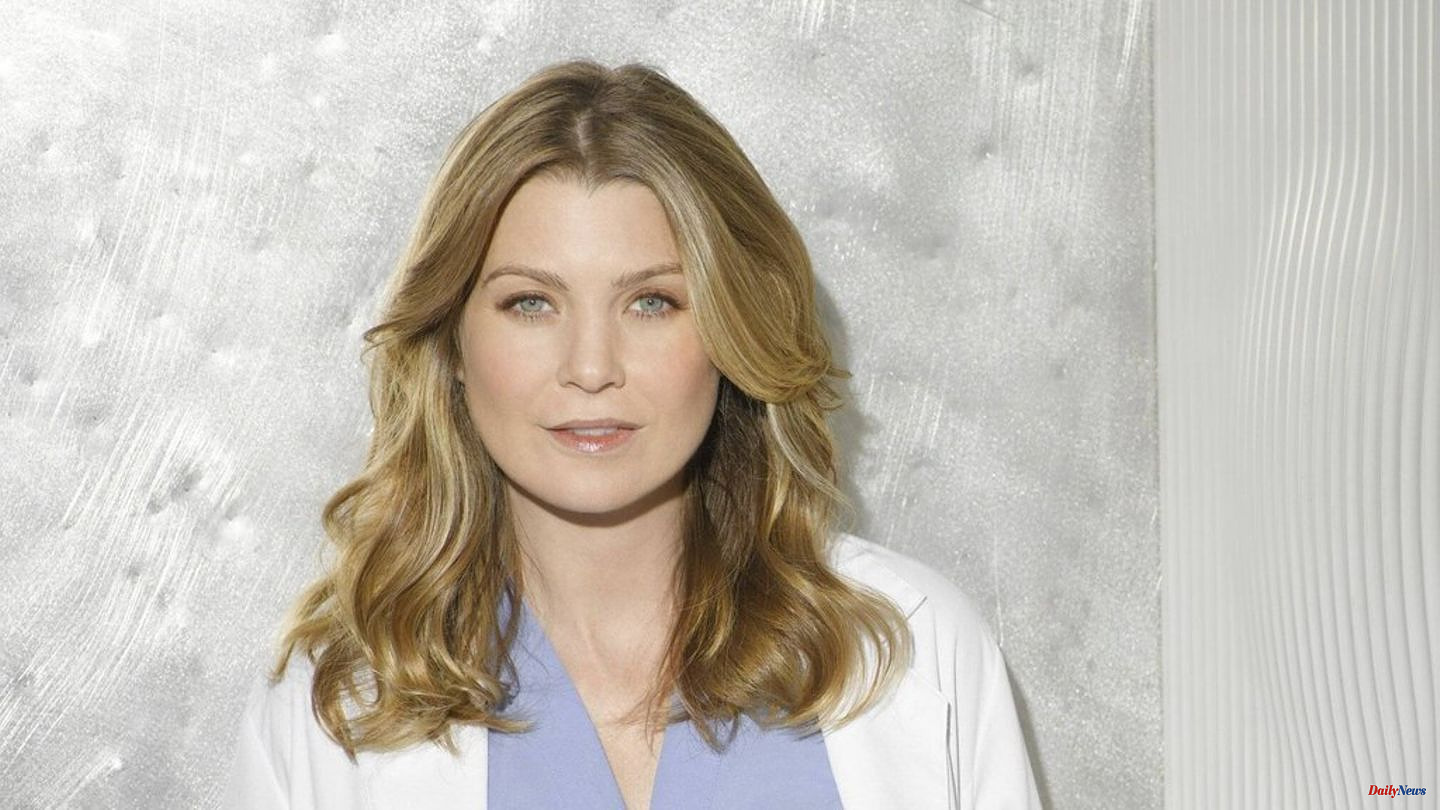 A major change is coming to Gray Sloan Memorial Hospital. As the US industry journal Deadline reports, leading actress and series star Ellen Pompeo (52) will be seen much less frequently in her role as Meredith Gray in the upcoming 19th season of the hospital series "Grey's Anatomy". Pompeo will only appear in eight of the probably 22 episodes from season 19.

The medical drama "Grey's Anatomy" started in March 2005 on the US channel ABC - and more than 17 years later it is still the most successful scripted show on the station. Ellen Pompeo hinted to Entertainment Tonight back in May this year that the popular series could go on without her. "[E]t's a really good piece of content and we're going to try to keep it going [...], not necessarily with me," Pompeo said at the time.

As narrator and executive producer, however, Pompeo will remain with Grey's Anatomy viewers as usual for the upcoming installment of the series. Your reduced appearance in season 19 is also likely to be related to a new series commitment. Pompeo will star in an untitled Hulu miniseries, Deadline also reports. It tells the true story of a supposedly six-year-old child whose adoptive parents express the suspicion that the girl is an adult sociopath. Pompeo takes on the role of the mother in the project.

1 Air traffic: Despite strikes and flight chaos: Lufthansa... 2 Study: Hair loss, erectile dysfunction, loss of libido... 3 TheDoDo: He speaks openly about drug past 4 Jennifer Coolidge: "American Pie" gave her... 5 The port's industrial waste heat will soon be... 6 Dangers of Synthetic Cannabis are on the Rise 7 Benefits of Elderberry for Improving Mood and Relieving... 8 US presidency on the brink: Joe Biden's final... 9 Dead in battles: Russia urges prudence in the Nagorno-Karabakh... 10 From "tires" and "snow chains":... 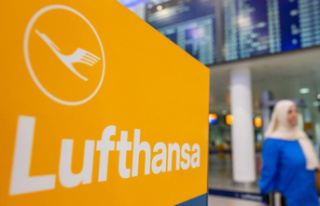