Princess Diana sits in front of a fireplace, her eyes lowered, only occasionally she looks up at her counterpart from below. 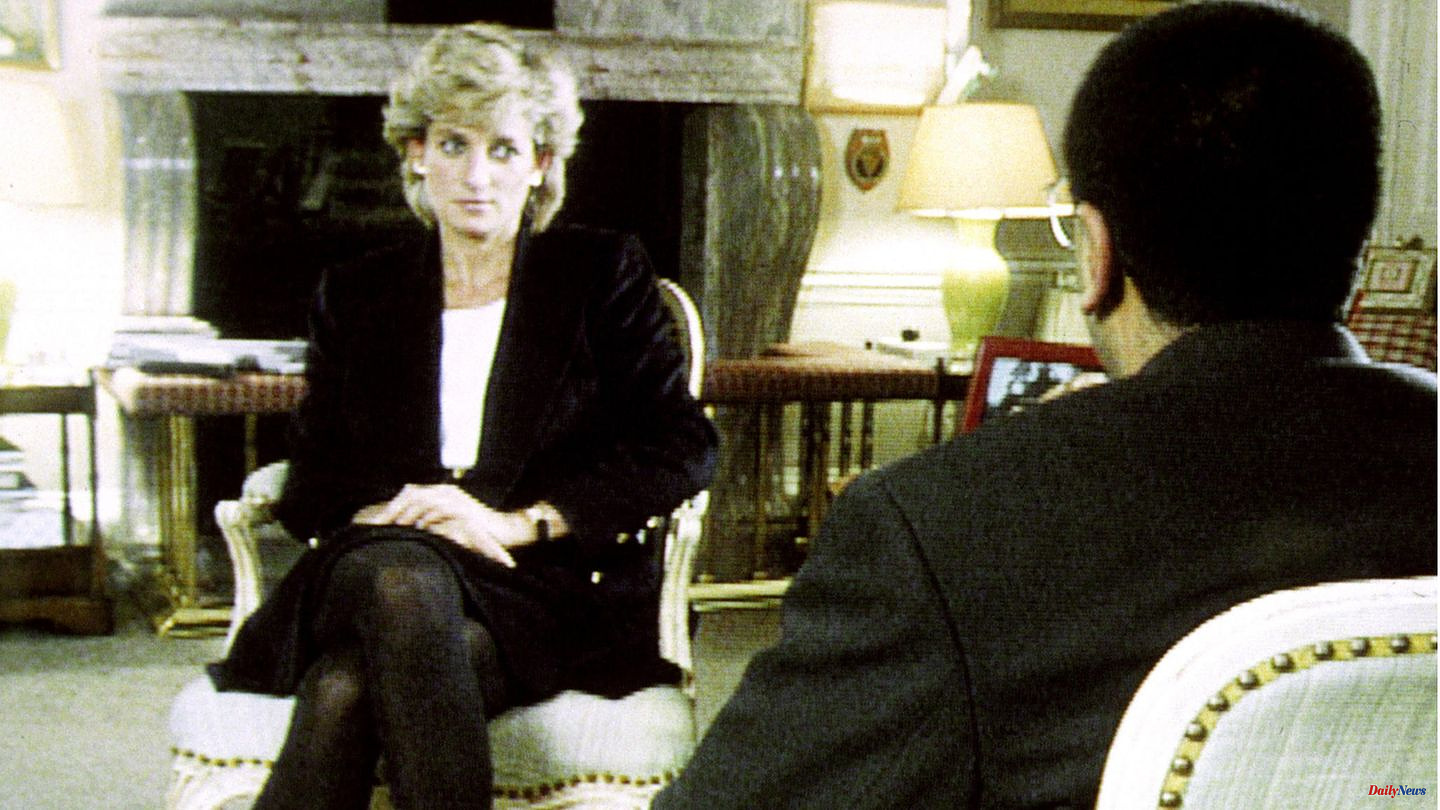 Princess Diana sits in front of a fireplace, her eyes lowered, only occasionally she looks up at her counterpart from below. She seems shy, reserved, and yet Prince Charles' estranged wife drops a bombshell: her husband cheated on her.

The BBC "Panorama" interview by journalist Martin Bashir and Lady Di in 1995 has gone down in royal and media history. Now the BBC has officially apologized to Prince Charles, Prince William and Prince Harry. "Following the publication of the Dyson report last year, we have worked with those who suffered from the BBC's fraudulent tactics in relation to the 1995 interview with Diana, Princess of Wales for the Panorama programme," it said a statement from the broadcaster.

According to investigations, Bashir is said to have presented fake bank statements. These allegedly showed that palace employees close to Diana received secret payments. Apparently, this instilled distrust in Diana towards her employees.

The BBC has agreed to pay damages to Prince Williams and Prince Harry's former nanny, Tiggy Legge-Bourke (now Alexandra Pettifer), for Bashir lying about them. "I would like to take this opportunity to publicly apologize to her, the Prince of Wales and the Dukes of Cambridge and Sussex for the manner in which Princess Diana was deceived and the impact this is having on all of their lives had," says CEO Tim Davie.

Davie also stresses the station's responsibility - not only in the past but also in the future. The BBC failed, "as the Duke of Cambridge himself said, (...) to ask the difficult questions. Had we done our job properly, Princess Diana would have learned the truth while she was alive. We have her, the royal family and let our viewers down. Now that we know how shockingly this interview came about, I have decided that the BBC will never air the show again, nor will we license it in whole or in part to any other broadcaster," so the person responsible.

A step that changed everything: What Princess Diana's private secretary reveals about her scandalous interview

1 Kevin Costner: He's the highest paid TV star... 2 Unemployment insurance: the return to the previous... 3 "I found the parting words of the doctor to be... 4 Aid for hiring a young person will be granted up to... 5 Little corkscrew customer: Wine opener: How to elegantly... 6 More appetite than the women? Dear men, it's... 7 Recipes to try at home: Lassi, Ayran and Iced Tea:... 8 Guest finds dinosaur footprints in restaurant 9 Flo Delavega: from Bercy to the natural Zenith 10 10 ideas: Dice games: More than just chance decides... 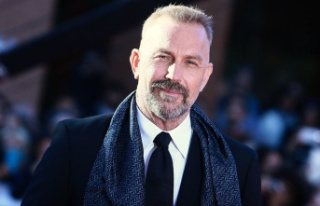