The ECB raises the key interest rate: Savings interest is rising, but so are lending rates

With the key interest rate hike by the ECB to 1. 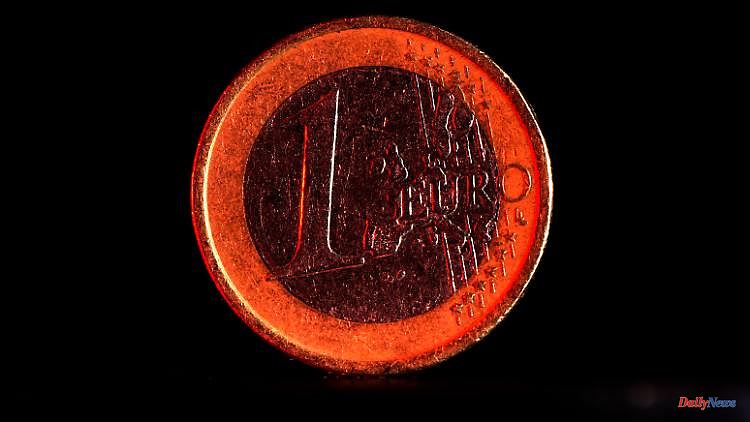 With the key interest rate hike by the ECB to 1.25 percentage points, the sour pickle period for savers has come to an end for the time being. In return, loans are becoming significantly more expensive, which is particularly noticeable in real estate financing.

The European Central Bank (ECB) has again reacted to the high inflation rates in the euro area and increased the so-called main refinancing rate by three quarters of a percentage point to 1.25 percent. That sounds good at first, after all savers complained for many years about too low, no or even negative interest rates.

But, as always, there are two sides to the matter. Because many people are not only savers, but also borrowers. For real estate buyers in particular, this enabled fantastic conditions for the financing of their objects. It should only be mentioned for the sake of completeness that this also drove up demand and, with limited supply, also prices.

And without those who welcome the ECB's move to spoil the mood, it should also be mentioned that the inflation rate in the euro zone is at a record high of 9.1 percent. Which means that interest rates are very negative in real terms.

The comparison portal Check24 took a critical look at what the increase in key interest rates means for consumers. The areas of construction financing, investments, current accounts and installment loans were considered.

The first ECB decision in July already caused interest rates to rise on call money accounts, and a significant increase in interest rates was also noticeable for newly concluded fixed-term deposits. Check24 assumes that the trend towards higher interest rates will continue and possibly accelerate over the course of the year. Two and a half percent and more interest for a two-year fixed deposit could therefore soon be possible again. For overnight money, some providers are already offering new customer offers for over 0.5 percent.

At the same time, as mentioned, interest rates on consumer loans are also rising. Interest rates for installment loans have risen by 30 percent since the beginning of the year, as all banks have adjusted their financing offers in recent months, Check24 has already established. The refinancing of installment loans is becoming more expensive for banks and thus also for consumers. Only the respective bank knows whether and how the next adjustments have already been priced in.

The comparison portal sees a significantly larger range of interest rates. This means that banks are more selective about borrowing customers, especially when budgets are tight. Which makes a loan comparison even more important. For example here:

Interest rates are once again approaching the year-to-date high of three percent. The ECB decision only indirectly affects building interest rates. The most important indicator are the interest rates for ten-year Bunds. Because they largely determine the yields for Pfandbriefe, which in turn are used by banks to refinance real estate loans.

But Check24 is committed and predicts that in any case, the average mortgage lending will increase by a few thousand euros within the term by the end of this year. The average financing amount has already fallen by ten percent over the past three months. Fewer customers can therefore afford to take on very high financing sums. In addition, banks are acting more restrictively when it comes to lending.

Check24 is certain that the end of tiresome custody fees has been reached. But also warns that some banks still require them. Apart from that, the overdraft interest increases due to the turnaround in interest rates, since the financial institutions are based on the ECB key interest rate. The current average interest rate for an overdraft facility is 9.43 percent. By the end of the year, significantly more institutes could demand a double-digit overdraft rate, according to the assessment. 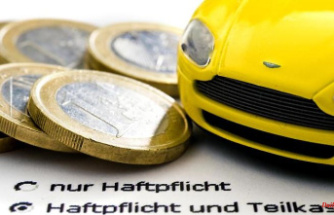 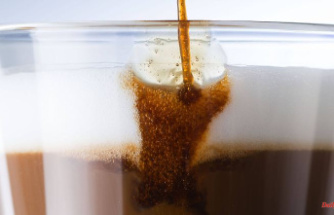 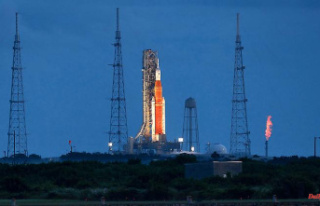 Starts postponed after breakdowns: The moon is currently...