The Russian diplomat Bondarev has been representing his country for twenty years. 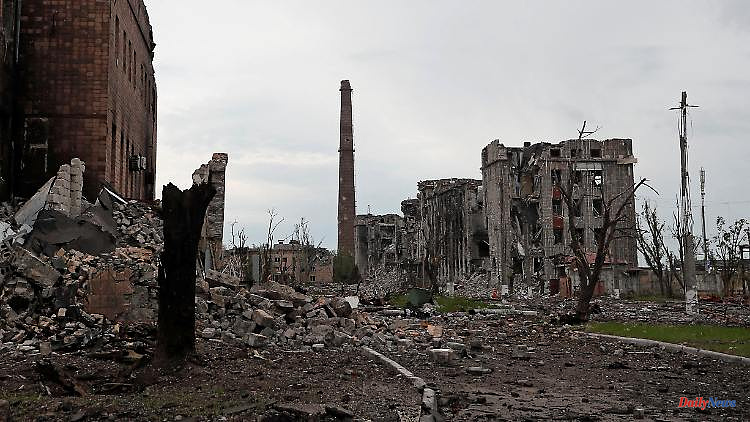 The Russian diplomat Bondarev has been representing his country for twenty years. Now he throws down and launches a sweeping attack: "What my government is doing now is unbearable," he says. In a letter he criticizes those who "stay in power forever, live in pompous, tasteless palaces".

Russian UN diplomat Boris Bondarev has resigned in a letter protesting his country's war against Ukraine. The 41-year-old, who worked at the Russian diplomatic mission in Geneva, justified his move with the following words: "In 20 years of my diplomatic career I have seen various turns in our foreign policy, but I have never been as ashamed of my country as I was on February 24 of this year." With this he alludes to the beginning of the Russian invasion.

"It is unbearable what my government is doing now," Bondarev told the AP news agency after his resignation was announced. "As a civil servant, I have to take responsibility for that, and I don't want that." The veteran diplomatic adviser, who previously worked in Cambodia and Mongolia, said he has yet to receive a response from Russian officials. But he added: "Am I worried about the possible reaction from Moscow? I have to be worried about it."

In his English-language statement, which he says he emailed to about 40 diplomats and others, Bondarev said those who engineered the war "only want one thing - to stay in power forever, in pompous, live in tacky palaces, sail on yachts comparable in tonnage and cost to the entire Russian Navy, and enjoy unlimited power and total impunity."

President Vladimir Putin's aggressive war of aggression is not only a crime against Ukraine, but possibly the most serious crime committed against the Russian people. The letter "Z" - a symbol of support for the war - thwarted all hopes and prospects for a prosperous free society in Russia, Bondarev said in the letter.

He also railed against increasing lies and unprofessional behavior in the Russian Foreign Ministry. In particular, he doesn't take kindly to Foreign Minister Sergei Lavrov. He is a "good example" for the descent of this office. In 18 years, Lavrov has developed from a professional and educated intellectual to a person who threatens the West with nuclear weapons. "The Foreign Ministry is no longer about diplomacy. It's all about warmongering, lies and hatred." It only serves the interests of a few, contributing to further isolation and Russia's decline. Russia has no more allies, and no one can be held responsible for this other than its reckless and ill-planned policy, writes Bondarev.

Bondarev further told AP that he has no plans to leave Geneva. He ended his country's diplomatic service. Hillel Neuer from the non-governmental organization UN Watch said: "Boris Bondarev is a hero." He appealed to all other Russian diplomats to follow the 41-year-old's "moral example" and also to resign. According to Neuer, the US, Great Britain and the EU should make it easier for Russian diplomats to exit the service by offering financial protection, security and relocation for the diplomats and their families.

1 The end of September should be over: Lagarde heralds... 2 USA runs out of powdered milk: US military imports... 3 HSV remains second-class: Hertha turns relegation... 4 Petkovic continues "smart" in Paris: Kerber... 5 "Are not perfect, but...": Qatar feels discriminated... 6 In the showdown against Switzerland: Germany beckons... 7 F1 driver is looking for the perpetrator himself:... 8 Feldmann "no longer welcome": Eintracht... 9 Flares, Bengalos, Zlatan: After the Scudetto, AC Milan... 10 Deadly shot at fair: Police arrest suspects in Lüdenscheid 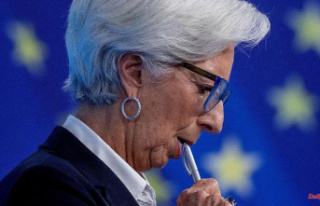 The end of September should be over: Lagarde heralds...