Several explosions have ripped holes in the Nord Stream 1 and 2 pipelines. 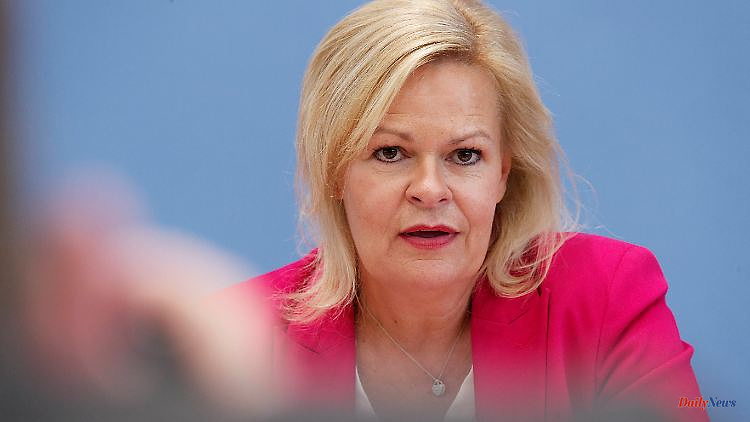 Several explosions have ripped holes in the Nord Stream 1 and 2 pipelines. A Joint Investigation Team is now to identify the culprit. The German interior minister has also announced joint sea patrols with Poland, Denmark and Sweden.

Germany is working very closely with Denmark and Sweden to clarify the background. "We now want to form a Joint Investigation Team - a joint investigative team under EU law to which all three states will send investigators." Experts from the navy, police and intelligence services should work together here.

Faeser also announced sea controls with neighboring countries Poland, Denmark and Sweden. "We patrol the seas in close coordination. We show the maximum possible presence," she said. All available ships of the federal police would be used for this. She made a similar statement in the "Süddeutsche Zeitung".

A total of four leaks have been found on the Nord Stream 1 and 2 pipelines since Monday night. Many states assume sabotage. At least two explosions happened underwater, Denmark and Sweden said in a letter dated Thursday. Seismological institutes have measured a strength of 2.3 and 2.1, which "probably corresponds to an explosive charge of several hundred kilograms". It is not yet clear who is responsible for the act of sabotage. 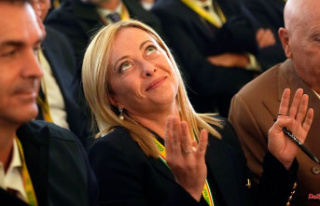 Italy more important than the EU: Meloni wants to...