Japan and the US have reaffirmed the importance of their security alliance in light of China's recent show of force in the Taiwan conflict. 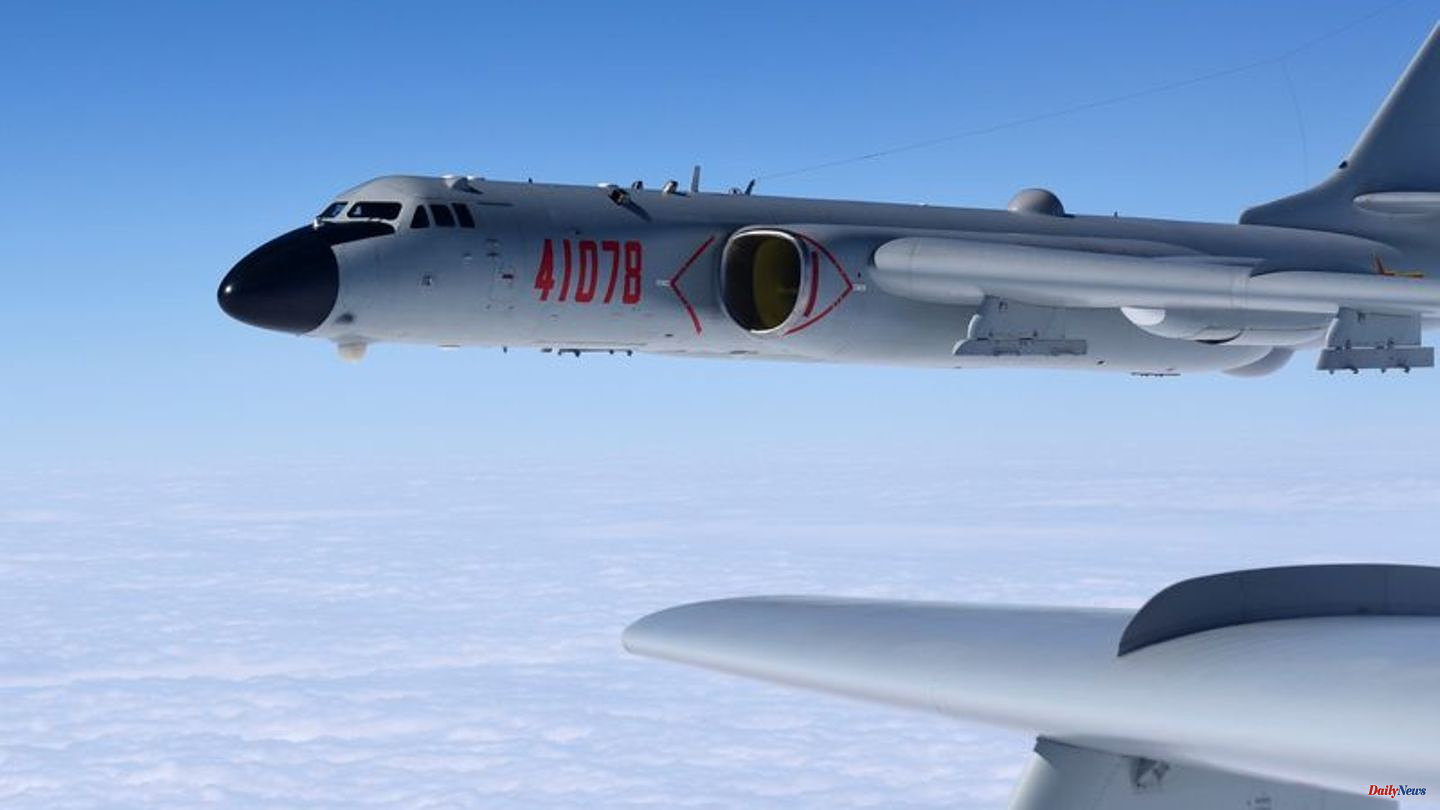 Japan and the US have reaffirmed the importance of their security alliance in light of China's recent show of force in the Taiwan conflict.

"We have confirmed that we will work closely together to ensure that peace and stability are maintained in the Taiwan Straits," Japanese Prime Minister Fumio Kishida said Friday after meeting with US House Speaker Nancy Pelosi Tokyo. The day before, five missiles fell in Japan's Exclusive Economic Zone (EEZ) during maneuvers by the People's Liberation Army in waters off Taiwan. "China's behavior has serious implications for regional and world peace and stability," Kishida said.

Japan protested to China and demanded that the maneuvers be stopped immediately, Kishida said after the meeting with Pelosi. The Chair of the US House of Representatives had arrived in Japan's capital the evening before at the end of her trip to Asia. She had previously held talks in Singapore, Malaysia, Taiwan and South Korea.

In response to her visit to Taiwan, China launched the largest military show in decades on Thursday. The muscle flexing is intended to deter Taiwan from any further push for independence. They are also a warning to the US to stay out of the dispute. Japan has refrained from taking an official stance on Pelosi's visit to Taiwan, but is urging a peaceful resolution of the issues through dialogue.

Japan is a key Washington ally and has strengthened its defense capabilities in recent years. The USA is also Japan's protecting power. The US has about 50,000 troops stationed on the Japanese island of Okinawa, about 700 kilometers northeast of Taiwan. Japan and the USA also want to counteract China's growing influence with other democracies in the Indo-Pacific region and in Europe, including Germany, through close cooperation in the security and economic areas. 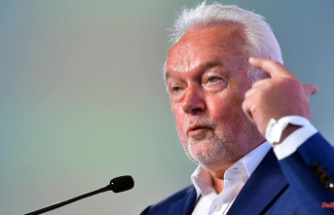 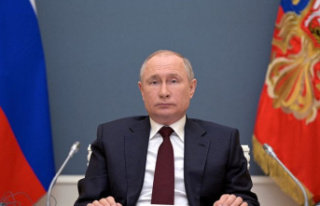 Erdogan meets Putin: Will Moscow get drones and Erdogan...