The former Federal Minister of Economics and EU Commissioner Bangemann has died at the age of 87. 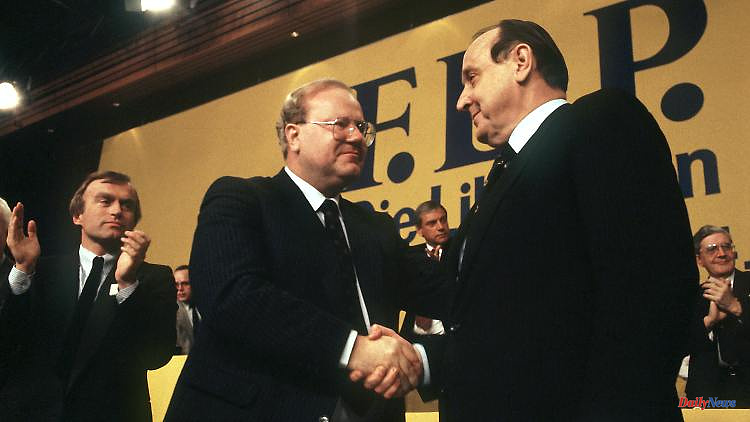 The former Federal Minister of Economics and EU Commissioner Bangemann has died at the age of 87. This is reported by the FDP, whose chairman Bangemann was from 1985 to 1988. FDP leader Lindner praises his predecessor as a "great European".

Former FDP chairman Martin Bangemann is dead. The former Federal Minister of Economics and EU Commissioner for Industry died at the age of 87, as FDP leader Christian Lindner explained. Lindner praised Bangemann, who was head of the FDP from 1985 to 1988, as a "passionate liberal", "fighter for the social market economy" and "great European".

Bangemann joined the FDP in 1963 and was its deputy leader from 1969 to 1974. From 1974 to 1975 he was general secretary of the Liberals. He held the office of Federal Minister of Economics under Chancellor Helmut Kohl from 1984 to 1988. From 1989 to 1999 he was EU Commissioner, first for the internal market and then for industrial policy

Bangemann was married and the father of five children. His family has not yet commented on the 87-year-old's death. 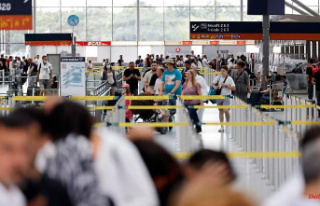 Trouble at the airport: How the flight chaos should...