Union announces no to the Federal Council: will the relief package end up in the mediation committee?

Before the federal-state summit on September 28, the Union wants to block central regulations from the third relief package in the Bundesrat. 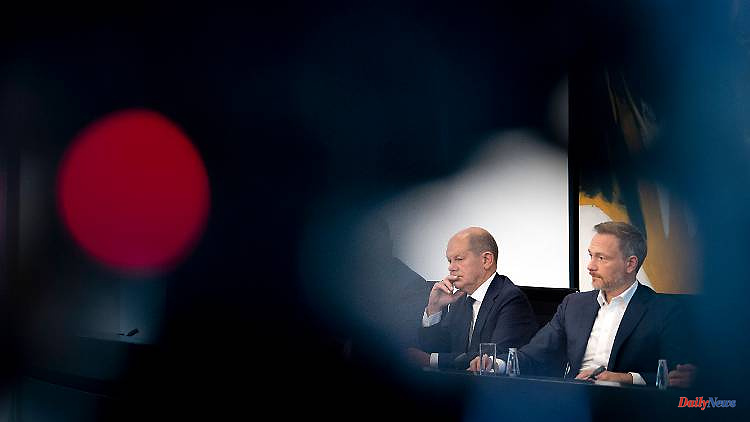 Before the federal-state summit on September 28, the Union wants to block central regulations from the third relief package in the Bundesrat. Because the traffic light has brought neither the opposition nor the federal states on board, there is a risk that the mediation committee will be deployed.

According to Union politicians in the Bundesrat, the multi-billion dollar relief package from the traffic light coalition is in danger of failing. "All laws require approval," said the parliamentary manager of the CDU/CSU parliamentary group, Thorsten Frei, in Berlin. It was "extremely courageous" from the traffic light coalition to make decisions that affect state finances on a large scale without having passed them. "This is actually a case where the mediation committee between the Bundestag and the Bundesrat should be used," he added.

CDU leader Friedrich Merz referred to the annoyance of almost all prime ministers. "It was the federal government's decision to go it alone," he said. In the coming weeks, the traffic light coalition will introduce individual elements of the relief package worth more than 65 billion euros to the Bundestag. These include, for example, the dampening of the cold progression, the reduction in VAT on gas and citizen income.

SPD parliamentary group leader Rolf Mützenich emphasized that it is a joint task of the federal, state and local governments to relieve people in the face of the sharp rise in energy prices. He therefore rejected the criticism of the countries. He named Baden-Württemberg's Prime Minister Winfried Kretschmann from the Greens and the Bavarian Prime Minister and CSU leader Markus Söder. "The states have a high tax revenue, they have a duty to their citizens," said Mützenich.

CDU leader Merz accused the traffic light coalition of not seeking coordination with the opposition and the federal states. He shares the Prime Minister's displeasure. Frei referred in particular to the citizens' allowance, which "fundamentally" contradicts the convictions of the Union. "We can accept that neither in the Bundestag nor in the Bundesrat." Frei said that the Union parliamentary group was in consultation with the state governments. But there are also elements of the relief package that have the support of the Union.

The state governments led by the CDU or CSU or to which they belong have 39 of the 69 votes in the Bundesrat. This could change if the CDU were no longer part of the government in Hanover after the Lower Saxony state elections. When there are differences between coalition partners, state governments usually abstain. In the past few days, however, there has also been criticism from other state governments without Union participation in the traffic light plans.

According to a financial tableau by the traffic light coalition, the estimated tax relief and new household aid in the fight against high energy prices in 2023 will amount to around 42 billion euros. Of this, around 18 billion euros would go to the state budgets and 24.5 billion euros to the federal government. A Prime Minister's conference with Chancellor Olaf Scholz is planned for September 28. 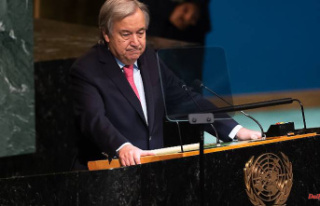