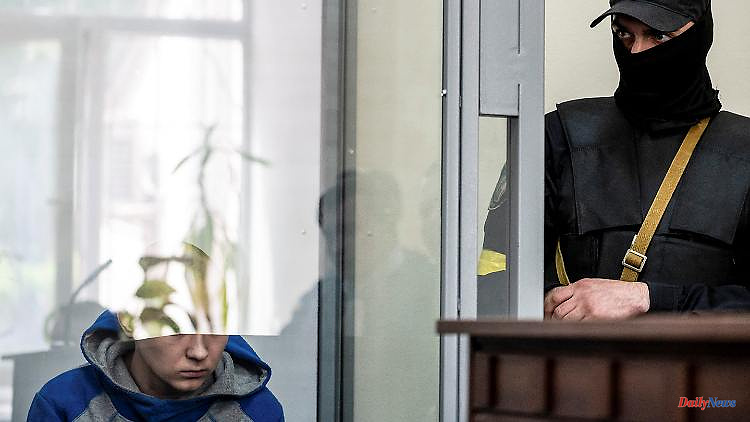 The first war crimes trial in Ukraine has attracted international attention. Now the verdict has been reached: the 21-year-old accused of murdering a civilian must be behind bars for life. However, there is still the possibility of an appeal.

In the first war crimes trial in Ukraine, the accused 21-year-old Russian soldier was sentenced to life imprisonment. However, there is still an appeal period.

Vadim Sch. As a prisoner of war, he confessed to killing a 62-year-old civilian on February 28 in the village of Chupakhivka in the Sumy region of north-eastern Ukraine. The internationally acclaimed case also highlights the brutal actions of the Russian troops sent to Ukraine by Kremlin chief Vladimir Putin.

At the end of February, Alexander Schelipow was on his way by bike when Vadim Sch. according to evidence, shot him with a Kalashnikov assault rifle. Katerina Shelipova found her husband dead on the street - with a shot in the head, as she said in court. "He was everything to me. He was my protector." All this happened a few meters from the house. She herself saw the suspect's car.

Vadim Sch. showed remorse in his closing remarks last week: "I regret it. I regret it very much. I did not refuse and I am ready to accept any measures that will be imposed." His defense attorney Viktor Ovsjannikow demanded an acquittal. "He carried out an order, even though it was a criminal order," the lawyer said. But the prosecutor did not accept that. "This is just one of many cases that happened after February 24. A woman lost her husband, children her father, grandchildren her grandfather," said prosecutor Andriy Sinyuk.

Vadim Sh., who hails from the Irkutsk region in Siberia, described how he and his tank column came under fire after Russia invaded Ukraine. They then stole a car to escape. And the older man was a witness. "There was a man there who was talking on the phone. Ensign Makeyev ordered to shoot," said Sh. in court. Makejev, who he does not know better, shouted at him. After an initial refusal, he fired a short burst of fire. The group of five soldiers feared being betrayed, he explained. Later he went into captivity himself because he wanted to live and "not fight". "I do not deny my guilt." 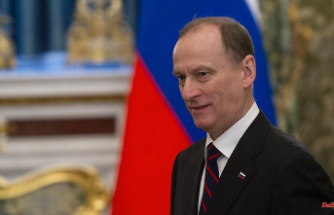 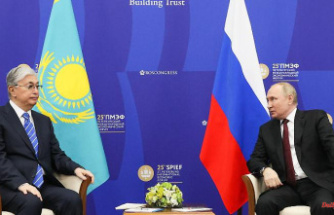 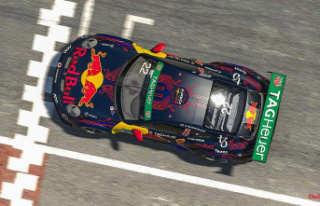