Critical GPs in China and Qatar: Formula 1 inflates the calendar to record year 2023

Even more races for Formula 1, even more money, even more USA and Middle East. 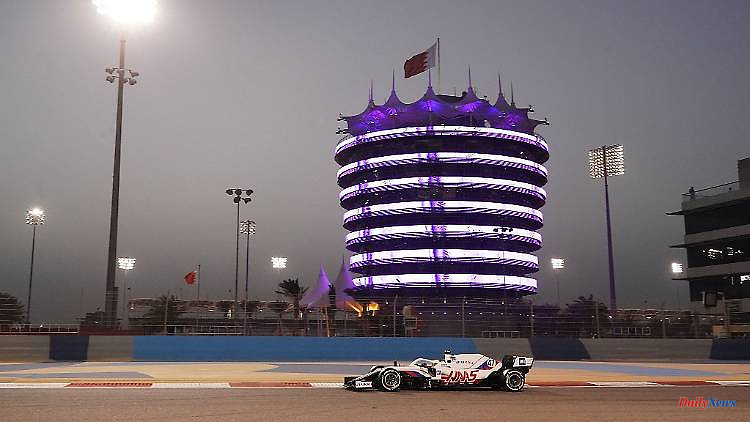 Even more races for Formula 1, even more money, even more USA and Middle East. With 24 Grands Prix, the premier class of motorsport provides a record calendar for 2023 - and shows once again that sport and human rights are not thought of together in the racing series.

A lot of America, even more of the Middle East and the return of China and Qatar: Formula 1 will continue to inflate its calendar in 2023 and is aiming for the next record. 24 races are to take place in the coming season, according to the motorsport world council of the world association FIA, the official plan.

The inclusion of two more races is "proof of the growth and attractiveness of the sport on a global level," said FIA President Mohammed Ben Sulayem euphorically: "The addition of new venues and the retention of traditional events underscores the solid leadership of the sport the FIA."

The previous high from this and last year is 22 Grands Prix. A new addition is the city race in Las Vegas, which is scheduled to take place on November 18th as the penultimate event. World champions Max Verstappen, Lewis Hamilton and Co. race up and down the notorious Strip under floodlights. After Miami (May 7th) and Austin (October 22nd) it is already the third US race.

For the racing teams, more races not only mean more presence, but also greater challenges. The teams are already groaning under the high strain, especially double and triple headers are complex and of course expensive because of the immense logistics.

The new plan calls for six races on consecutive weekends. Races in the premier class of motorsport even take place twice in a row over three weekends.

But Formula 1 wants to fully enjoy its boom. The Qatar Grand Prix (October 8th) returns after a one-year break. With the opener in Bahrain (March 5th), the second race of the season in Saudi Arabia (March 19th) and the finale in Abu Dhabi (November 26th), four races are taking place in the Arabian region. Once again, Formula 1 proves that for them, sport and human rights are not considered together in the racing series.

The Chinese Grand Prix (April 16), which has not been held since 2020 due to the pandemic, is also scheduled to return. Will the country's zero-Covid strategy allow such a huge sporting event to take place without restrictions or will the strict lockdown policy be over by then? At this point, the formula did not say a word about the miserable human rights situation in China. The street race in Monaco (May 28), which seemed questionable in the meantime, will also be there next year. There hasn't been a German Grand Prix for years. A little bit of space would actually still be in the calendar. The current set of rules allows 25 races in a season.

1 "Like winning the lottery": When Matthäus... 2 Save energy costs: radiators should now be bled 3 North Rhine-Westphalia: Woman kicked in the head:... 4 Saxony-Anhalt: SPD parliamentary group calls for relief... 5 "Not covered by international law": Berlin... 6 North Rhine-Westphalia: Injured on the shoulder: Gladbach... 7 Hub Serbia?: Influx of refugees via the Balkans worries... 8 Controversial Russia speech: Application for Wagenknecht's... 9 Annexation plans as a turning point: Estonia wants... 10 The mourning period is not over: this is how the royals... 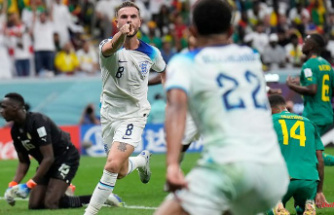 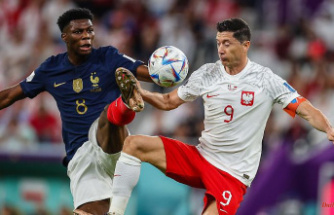 Tchouaméni allows Mbappé show: all of a sudden France shines with a Toni Kroos 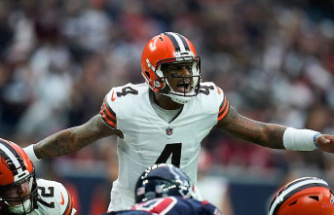 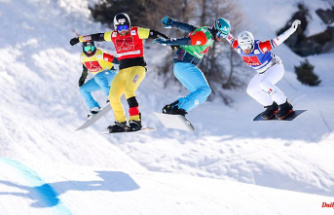 Snowboard cross in the fog: Nörl wins under "borderline conditions" 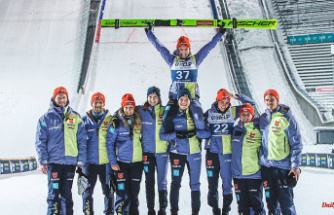 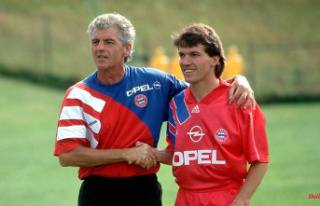