After the relegation first leg in Berlin against HSV, a Hertha fan is hit in the face by a man. 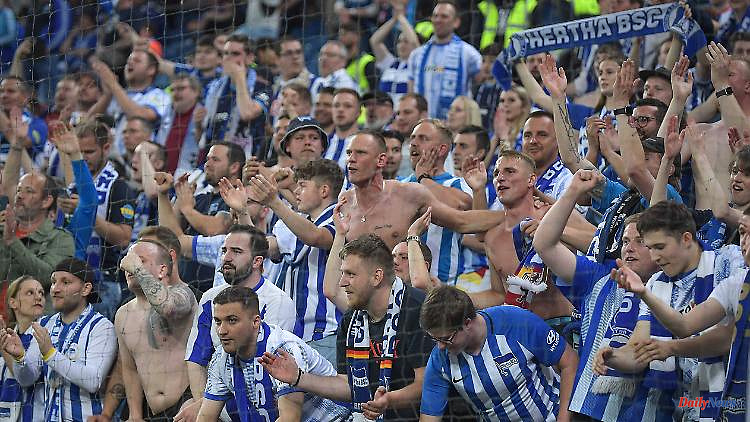 After the relegation first leg in Berlin against HSV, a Hertha fan is hit in the face by a man. He later dies from the consequential damage. Now the police have arrested a 24-year-old in Rostock. The accused should be brought before the investigating judge immediately.

In the case of a Hertha fan who died after an argument, the police in Rostock arrested a 24-year-old. The man is accused of hitting the 55-year-old victim so hard in the face after the soccer relegation game between Hertha BSC and Hamburger SV on May 19 in Berlin that he fell to the ground unchecked and raised the back of his head hit the asphalt, as the Berlin Public Prosecutor's Office announced.

The man suffered a severe traumatic brain injury as a result of the impact, according to the Berlin "Tagesspiegel" even a fractured skull, and died a few days later in the hospital. The 24-year-old was to be brought before the investigating judge in the afternoon to announce the arrest warrant that had already been issued against him.

According to the police at the time, the victim is said to have argued with the driver of a car with Rostock license plates at an intersection in front of the Olympic Stadium. When the Hertha fan wanted to continue walking, the passenger in the car, who is said to have been wearing a shirt with the Hansa Rostock club logo, hit him. The police had searched for a suspect with an identikit, which had been created on the basis of a witness statement.

At the time, Hertha BSC reacted to the man's death with great dismay and expressed condolences to the family and relatives. At the extraordinary general meeting at the end of June there was a minute's silence for the man. Berlin's Senator for the Interior, Iris Spranger, also announced on the Twitter account of the Senate Department for the Interior that it broke her heart that the man had died: "A 55-year-old man was killed after the Hertha relegation game. My thoughts are to his wife and family. My sincere condolences to them." 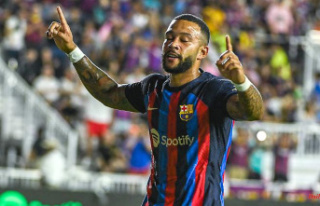