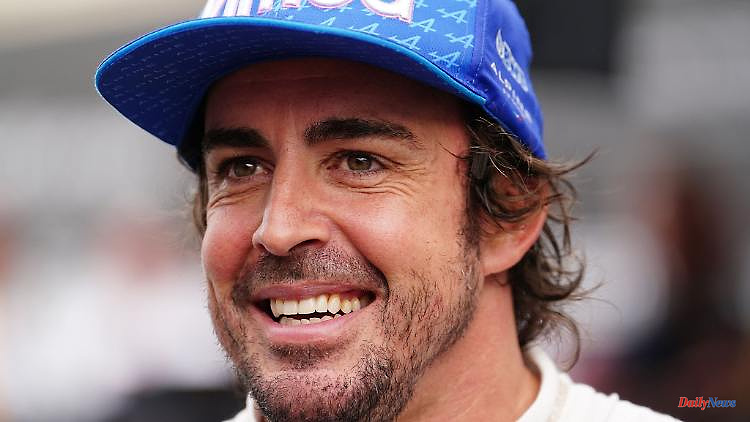 It has been clear since this Monday that Fernando Alonso will drive for Aston Martin from the coming season. According to several media reports, the Spaniard was also very far in poker with his current employer Alpine in negotiations about extending the contract. In the end, however, the veteran apparently decided at short notice and surprisingly. Alpine team boss Otmar Szafnauer says he only found out about the signature through Aston Martin's press release. At the traditional racing team, the 41-year-old takes over the cockpit from Sebastian Vettel, who announced his retirement from Formula 1 last week.

"Sure, when you're out in the paddock, there's always some speculation. For example, I heard that Aston Martin is interested in him. And when you find out, you have to assume that negotiations are already underway," he said 57-year-old Szafnauer the portal "The Race". He finally noticed various "signs" that Alonso had spoken to the competing racing team. "They came out of the same motorhome at the same time and all that." But that didn't bother him. "I was sure we were close to extra time with him."

After the Hungarian Grand Prix last weekend, the team boss asked his star driver Alonso how his future was and he replied: "No, no, I haven't signed anything yet." The team boss was all the more astonished about the development on Monday. He was "very sure that Fernando would continue with us" because they were "very close to finalizing the agreement". Only small points would have been missing. Both sides classified the working paper as "fair". "But after that he must have decided he wanted to do something else," Szafnauer concluded.

According to media reports, Alonso did not like that Alpine "only" offered him a one-year contract with the team's option for a further season, while Aston Martin lured him with a "multi-year" contract. That's why the 41-year-old probably ended up signing with the British racing team. Szafnauer and Alonso have not spoken to each other since the announcement. He has received numerous calls from potential new drivers. But this issue is now closed. The day after the Alonso hammer, the team introduced Australian top talent Oscar Piastri as their new driver. Two years ago, the 21-year-old won the Formula 3 title, and the following season he became Formula 2 champion. A rare double strike, which had previously only been achieved by Charles Leclerc and George Russell, who are now among the stars in the premier class. Earlier this year, Piastri had already been hired as Alpine's reserve rider. 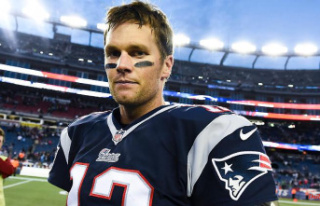