Sergio Perez is in the form of his Formula 1 life. 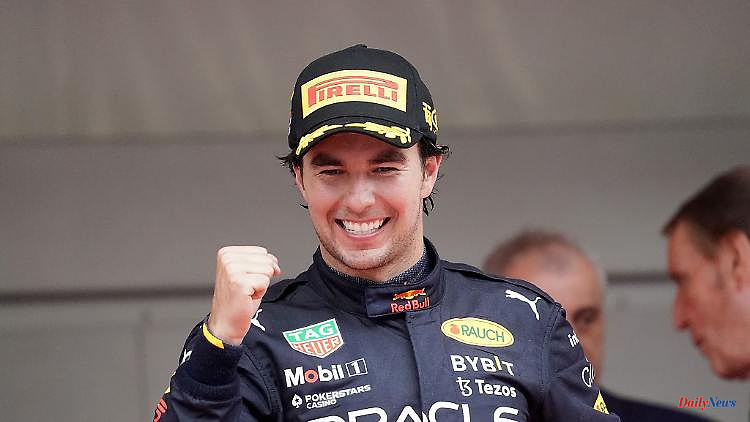 Sergio Perez is in the form of his Formula 1 life. Stupid for him: At Red Bull he is actually only the wingman of world champion Max Verstappen. The Spanish Grand Prix seemed to confirm this manifest role. But now he gets good news from his boss.

No, Sergio Perez was not in a good mood when he was told he had to let Verstappen pass at the Spanish race in Barcelona. The 32-year-old had registered "need to speak". "I was supposed to get back the position I lost to Max later on. I didn't get that. When it went into the second stint and the switch to the three-stop strategy came about - there are some things that we discuss internally need to make sure it's fair." Team boss Christian Horner then rushed to clear things up. "He understood the situation. There was no problem at all," announced the Englishman.

Then it was off to Monaco and the Mexican wingman triumphed. "It's a dream that comes true. As a driver, you dream of winning in Monaco. Besides the home Grand Prix, there is no other race that you want to win so badly," enthused Perez and was rewarded. In addition to the victory in the principality, it was also announced that the racing team would bind its driver until 2024 - and was enthusiastic about him. "Since he came to Red Bull, Checo has done a fantastic job," said Horner. "Not only is he a great team player, he's also become a driver you always have to reckon with at the top."

In Monaco, for example, he was consistently faster than the defending champion, and after the victory, Perez is only just behind Verstappen (125) and Ferrari driver Charles Leclerc (116) with 110 points. And what does that mean for his ambitions on the track? Nothing - or everything. According to Horner, both pilots get a free ride. The Englishman is quoted as saying, among other things, on Formel1.de: "It doesn't matter to us which of the two becomes world champion. Of course: the constructors' championship is extremely important for us. Whether it's Max or Checo in the end - they both drive for Red Bull and you both have the same chances." The Mexican certifies the "shape of his life". The distance to teammates has also narrowed compared to last year. 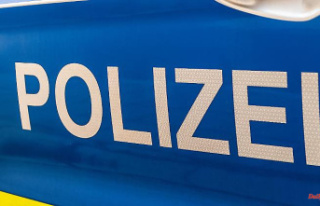