"To say openly who I am": Ski star Johnson is bisexual

Shortly before the start of the season for the speed specialists, the American Breezy Johnson made a remarkable statement: she publicly acknowledged her bisexuality. 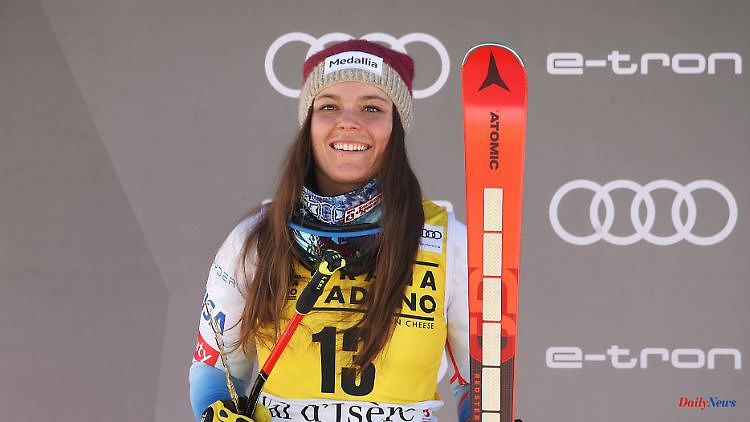 Shortly before the start of the season for the speed specialists, the American Breezy Johnson made a remarkable statement: she publicly acknowledged her bisexuality. She gets a lot of support from her colleagues for her emotional posting.

The American Breezy Johnson is coming out shortly before the start of the alpine ski season. "I'm bisexual. Before the start of the season I wanted to be open about who I am," wrote the speed specialist in an Instagram post. Along with her deeply personal message, Johnson also shared a general message. "For the people out there who want to feel a little bit different and see people like themselves at the top. I'm here to show that we're out there, that we're normal and that we can do whatever we want ", explained the 26-year-old, who finished fourth in the downhill World Cup in 2020/2021.

Johnson added with a view to possible hostilities: "To the trolls who want to spread hate: Hate never conquers love. Lots of love to everyone who supports me, I appreciate it." Numerous former and current colleagues spoke up under Johnson's post with messages of support. "Always be yourself. I'm proud of you for being so honest with yourself," wrote Lindsey Vonn. "Love is love," added Mikaela Shiffrin. "I'm so proud of you Breezy," commented Nina O'Brien.

Ex-ski racer and Olympic medalist Tina Weirather wrote: "I hope that one day there will be no need to come out - because it's 100 percent accepted and normal and needs no explanation - love is love." The US ski team also said it would "always" support Johnson.

In terms of sport, the coming winter is a new start for the athlete, who was born in Jackson, Wyoming. Johnson had to end the season early because she suffered cartilage damage during downhill training at the Ski World Championships in Cortina in January. She also missed the Winter Olympics because of a serious knee injury. Johnson was one of the gold favorites for the downhill in Beijing. Ultimately, the Swiss Corinne Suter won the title. 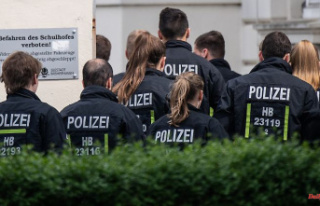