Baden-Württemberg: Pupils can study again during the holidays

Stuttgart (dpa / lsw) - Lessons instead of holidays: Despite the summer holidays, boys and girls have the chance to go to school again this year to close learning gaps. 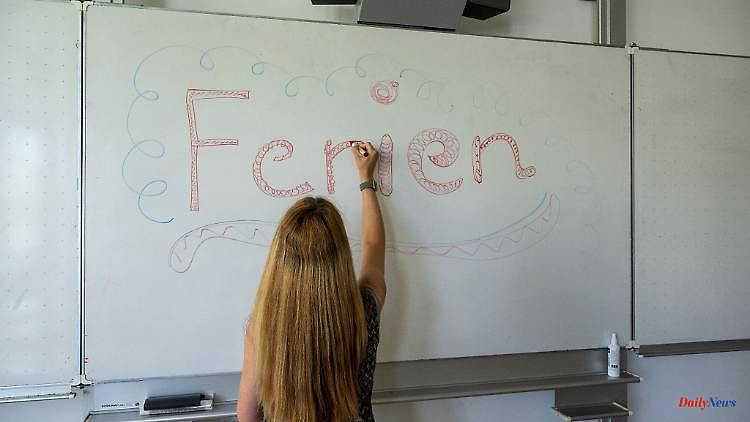 Stuttgart (dpa / lsw) - Lessons instead of holidays: Despite the summer holidays, boys and girls have the chance to go to school again this year to close learning gaps. In the last two weeks of the holidays, like last year, they can study the core subjects of mathematics, German and a foreign language. The goals: catching up on material and working on difficulties in the classroom. According to the Ministry of Education, the so-called summer schools will be offered from Monday at a total of 69 locations. "With the summer schools, the students can gain momentum before the new school year," promoted Minister of Education Theresa Schopper.

According to the ministry, a main topic is set at each of the summer schools as part of a framework programme. In this way, the learning content from the lessons should be supplemented and social skills strengthened. The Ministry cites the topics of environment and sustainability, language training, professional orientation and physical activity as examples of these priorities.

Summer schools usually last one week. They are organized by the teachers, who also take care of the lessons. "The small learning groups make it possible for the teachers to respond specifically to the children and to support them where they have a need," says the ministry.

According to further information, around 3,000 children and young people took part in the summer schools at 81 locations last year. The Ministry of Education is supporting the 69 locations this year with around 950,000 euros. The new school year starts on September 12th. 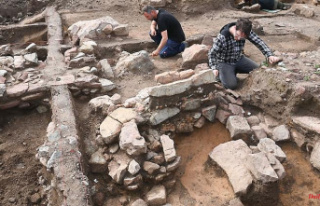