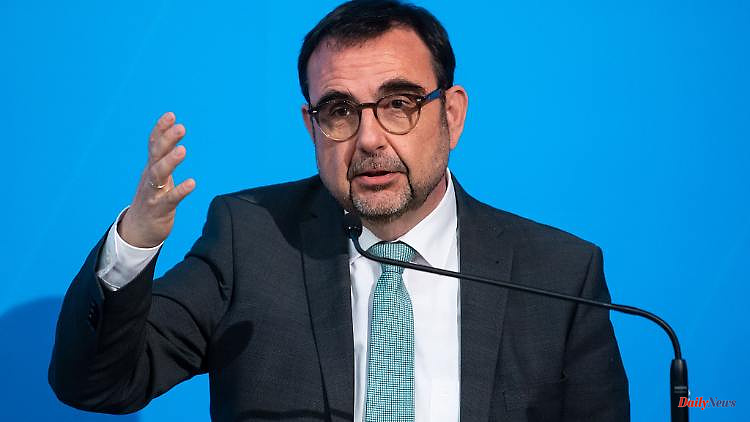 Munich (dpa / lby) - Bavaria's Health Minister Klaus Holetschek (CSU) thanked the clinic employees in the Free State for their commitment to Ukrainian injuries. The minister got an idea of ​​​​the care of the patients at the University Hospital in Augsburg on Friday, as a spokeswoman for the ministry said. He emphasized the helpfulness of the people as well as the aid organizations, hospitals and doctors in the Free State.

"It is important to help the people from Ukraine after the Russian attack on the country," emphasized Holetschek. "The war means immeasurable suffering and many people seek protection in other countries." Solidarity is also shown through good medical and nursing care.

According to the ministry spokeswoman, seven patients from Ukraine are currently being treated at the clinic in Augsburg. Injured people who came to Germany from war zones or other countries would be distributed to hospitals in Germany using the so-called cloverleaf system. So far, 52 Ukrainian patients have come to Bavaria through this system. However, there is no exact number of injured people from Ukraine who are being treated in Bavarian hospitals. 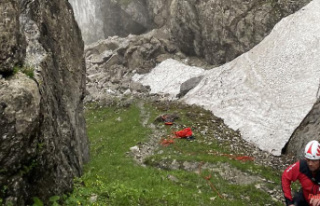 Stones fell on the mountain: KSK soldier buried in...