Hesse: 16-year-old motorcyclist falls in a curve and dies

Fulda (dpa/lhe) - A 16-year-old motorcyclist crashed his machine near Flieden and died. 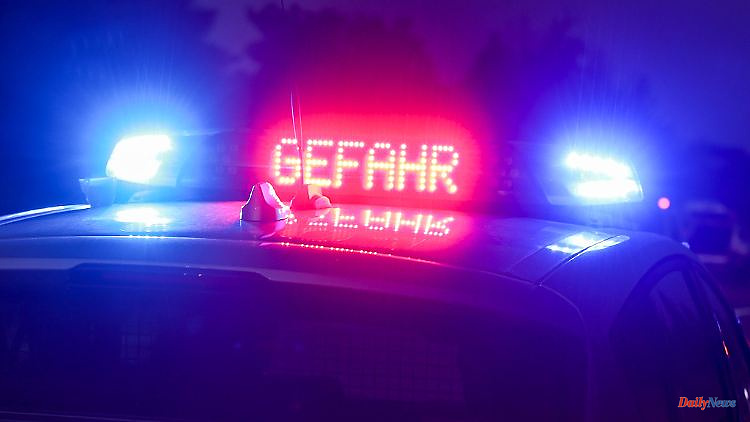 Fulda (dpa/lhe) - A 16-year-old motorcyclist crashed his machine near Flieden and died. The teenager died at the scene of the accident in the Fulda district, the police said on Sunday evening.

The young man was previously on the L3372 on Sunday when, according to a witness, the rear wheel of his motorcycle slipped away in a curve on a wet road, it was said. He fell and crashed into the side guardrail. An expert should now clarify the exact course of the accident. 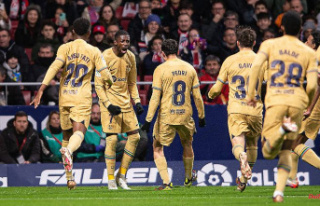