Muckamore: An elder witness grieves for his brother's mistreatment

A man aged in his 80s wept as he described how his brother, a "vulnerable", was treated at Muckamore Abbey Hospital, County Antrim. 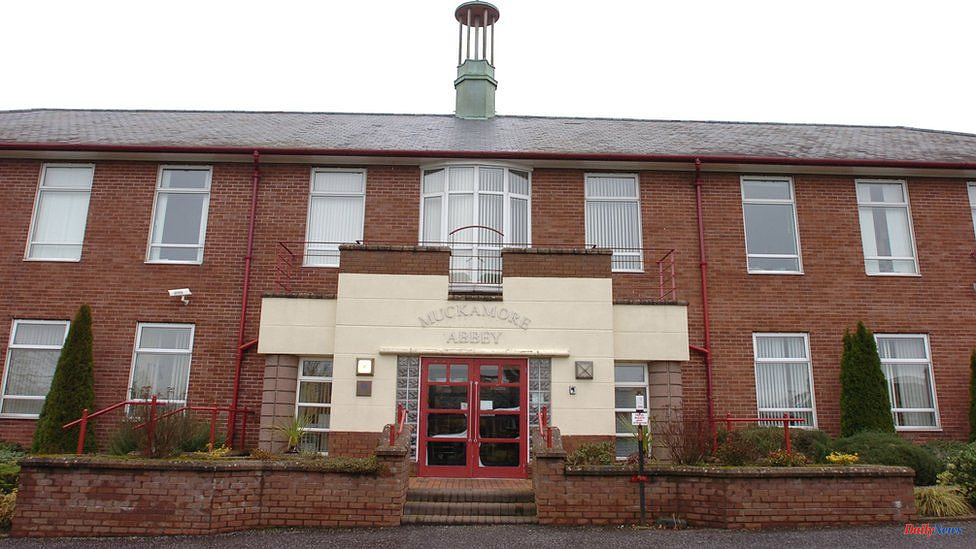 A man aged in his 80s wept as he described how his brother, a "vulnerable", was treated at Muckamore Abbey Hospital, County Antrim.

Witnesses claimed that his brother was subject to electric shock treatment in the facility.

Former Muckamore patient Joe, 72, was diagnosed with schizophrenia and had learning difficulties.

This inquiry focuses on the abuse of many patients in the hospital.

It is managed by the Belfast Health Trust and the Department responsible for Northern Ireland's health and social services.

Joe was a Muckamore patient for three decades from 1972 to the early 2000s. He is currently in care elsewhere.

Robert, Joe's brother, stated that Joe had told him that Joe knew "who was danger" at Muckamore.

This statement also mentioned an incident in which Joe headbutted a member staff.

Joe answered his brother's question about what had happened prior to the incident and said, "nothing happened."

His brother said to the inquiry that the staff member "knew why Joe headbutted him."

He also explained how his brother insisted that he "not go back to Muckamore" after he left the hospital.

Robert also said that his brother never talked about what happened to them.

He stated that his brother would not tell Joe when he asked him if "anything" had happened.

Robert was visibly upset as his statement was read into the records of the inquiry.

He also stated to the inquiry that he worked in a mental healthcare setting.

Robert cried and wiped his tears away as he said, "I saw how people were treated." It was something I should have noticed. It didn't get my attention.

He described how his family was unstable and had suffered through a difficult upbringing. His brother, however, said that he was a "big softie".

He closed his testimony and wept again as he addressed the question.

He replied, "Thank you for being Joe's friend."

Separately, a 62-year-old man became the first Muckamore ex-patient to appear in front of the public sittings.

He described himself as having special educational requirements and was generous in his praises of staff.

He stated that he enjoyed "bantering" with staff members and could not have received better treatment.

He is currently in care and said that he was often "bullied" and "harassed" by patients. They then told him to apologize to him, as they weren't trying to hurt his feelings.

He said that sometimes, other patients needed to be restrained.

The inquiry was also answered by him, stating that he had never seen "anything wrong" done to patients by staff. 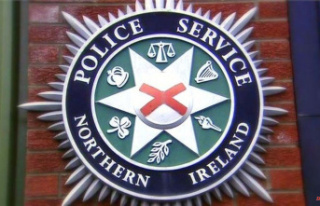