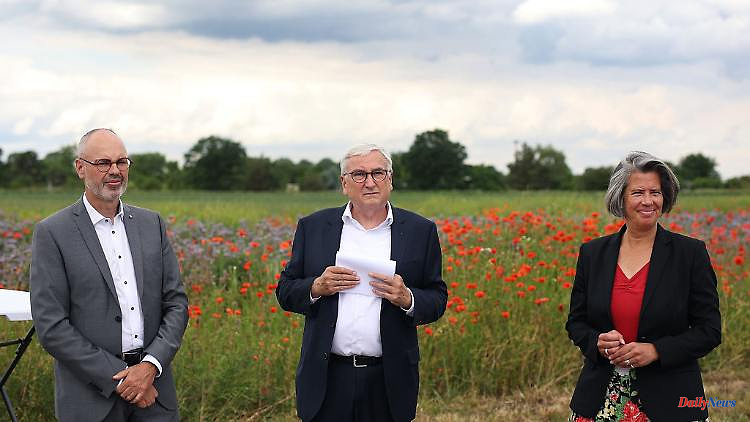 Barleben (dpa/sa) - High-performance data lines and server capacities: The planned new building of the Saxony-Anhalt State Criminal Police Office (LKA) in Barleben should meet the latest standards. "We often discuss the fact that crime is shifting from the real to the virtual world," said Interior Minister Tamara Zieschang (CDU) on Wednesday during a visit to the future location. For that, you need modern work opportunities. The corresponding technical equipment of the laboratories is also taken into account.

According to Finance Minister Michael Richter (CDU), 20,000 square meters of office space and 3,500 square meters of laboratory space are planned on the seven-hectare site north of Magdeburg. Around 700 employees are to be accommodated there. Harmful fibers were discovered in the ceiling panels of the previous LKA building in Magdeburg. Initially there were plans for a renovation, later the switch was made to a new building. 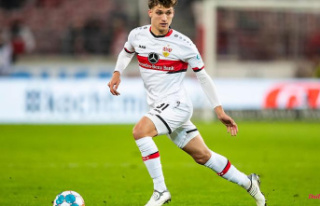