Saxony-Anhalt: the Castle Church in Wittenberg was better visited again

Wittenberg (dpa/sa) - A total of around 73,000 people visited the Castle Church in Lutherstadt Wittenberg in 2021. 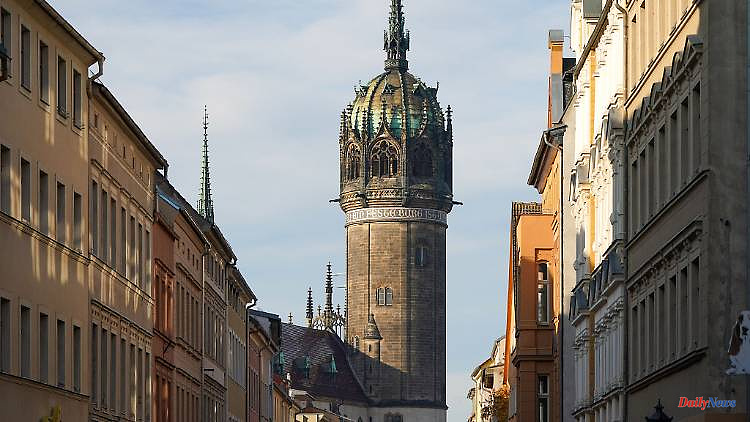 Wittenberg (dpa/sa) - A total of around 73,000 people visited the Castle Church in Lutherstadt Wittenberg in 2021. This number was already reached in the current year 2022, said Jörg Bielig, curator of the castle church ensemble, on Monday. "On September 16th we had reached the number of visitors of the previous year." Since 2019, visitors to the Castle Church have been counted using an electronic counting device.

Especially in the months between January and May, the church was much better attended this year, said Bielig. The custodian sees the reasons in the consequences of the Corona measures. "We have fewer and fewer visitors in the winter season, but although government restrictions were already relaxed in spring 2021, people were still very unsettled."

According to tradition, on October 31, 1517 in Wittenberg, Martin Luther nailed his 95 theses against the Church's sale of indulgences to buy oneself out of sins on the door of the Castle Church. This is considered the beginning of the Reformation in church and society. The Castle Church in Wittenberg has been a UNESCO World Heritage Site since 1996.

Other Luther memorials with World Heritage status in Saxony-Anhalt include Luther's former home in Wittenberg, the house where he was born and died in Eisleben, and the town church and home of Luther's companion Philipp Melanchthon (1497-1560) in Wittenberg. 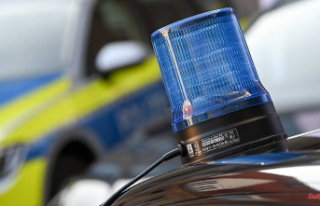 Saxony: fled on foot after an illegal street race