What to stay away from: DiCaprio shared his secret with Chalamet

Hardly anyone can match the success of actor Timothée Chalamet. 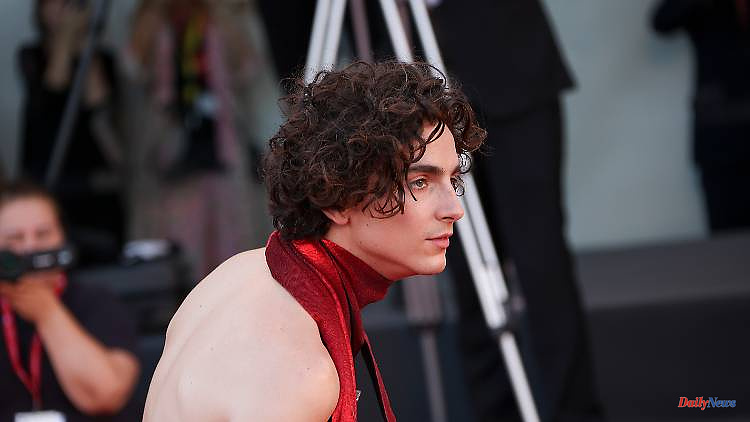 Hardly anyone can match the success of actor Timothée Chalamet. Maybe it has to do with two career rules Leonardo DiCaprio once shared with Chalamet. He should stay away from two things. DiCaprio advised against certain substances and some type of film.

One was one of Hollywood's biggest young stars a quarter of a century ago, and the other is now. The two even appeared in front of the camera together in "Don't Look Up", but years earlier Leonardo DiCaprio gave top star Timothée Chalamet helpful advice for his career.

The 26-year-old Chalamet revealed this to British "Vogue". He gave the magazine a glimpse into his turbulent life, which the Hollywood star said would move at "six million miles an hour." He reported on his first encounter with Leonardo DiCaprio in 2018. The 47-year-old DiCaprio revealed his own personal career rule to his unofficial successor on said occasion: "no hard drugs and no superhero films".

Maybe that helped, because DiCaprio and Chalamet's careers and life paths are quite comparable. Both achieved great fame in Hollywood at a young age and are adored by millions. Chalamet is the first man ever to grace the cover of the print edition of British "Vogue". Chalamet is not only considered to be possibly the most talented actor of his generation, but also repeatedly makes fashion statements, most recently at the Venice Film Festival, where he appeared on the red carpet in a red, backless halter top.

Cinema viewers will be able to catch Chalamet in Luca Guadagnino's coming-of-age film Bones and All in November. The cannibal flick is Chalamet's second collaboration with the Italian filmmaker, following 2017's 'Call Me by Your Name.' the actor on the program.

1 "Now my life's work": The American... 2 A history teacher during the war: "I don't... 3 Pomp, pageantry and anointing: the monarchy is just... 4 LGBTQ community concerned: Right-wing politicians... 5 "Big leap backwards": China is closing 6 A little better or a lot?: The iPhone 14 has to be... 7 Release of cannabis: is Lauterbach threatened with... 8 Stephan Weil in the ntv.de interview: "Our state... 9 After the death of Mahsa Amini: women in Iran cut... 10 Green taxonomy not green: activists fight against... 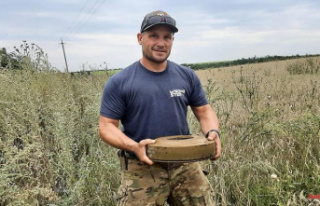