A motorcyclist crashed into a Tesla Model Y in California and died. 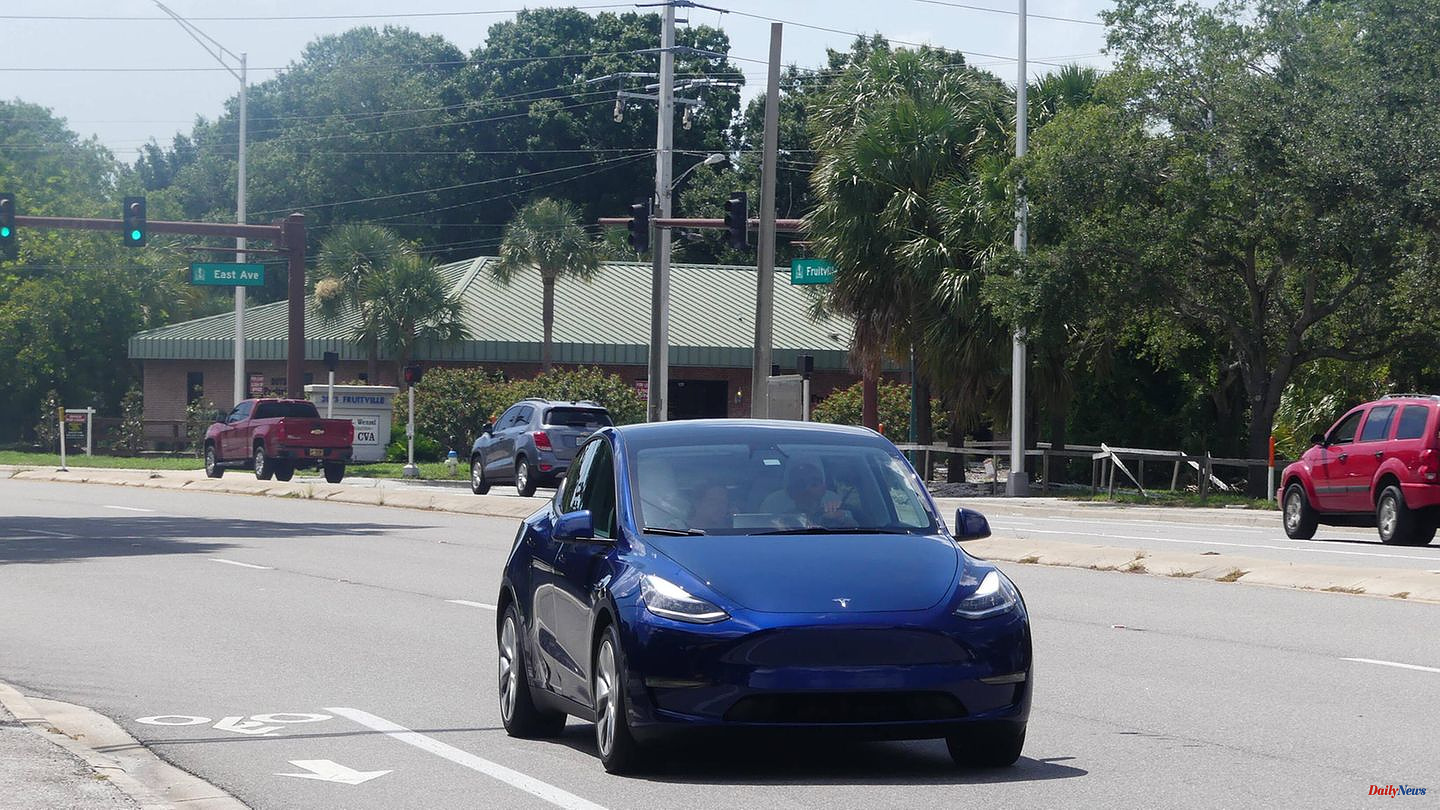 A motorcyclist crashed into a Tesla Model Y in California and died. The accident happened last year, but the US transportation agency NHTSA has now launched a special investigation into the electric car manufacturer, as Reuters reports. Although the authorities did not specifically name the fatal incident, according to media reports, a 48-year-old motorcyclist had an accident in July 2021 after a collision with a Tesla crossover SUV. The accident happened on the Riverside Freeway in California. Tesla did not respond to a Reuters request for comment.

In fact, Tesla's autopilot is by no means the first time the US Transportation Administration has dealt with it. In 2016, a Tesla driver drove his car under the trailer of an articulated lorry that was crossing the street. The man died in the process. The autopilot did not recognize the vehicle and therefore did not brake. The driver didn't respond either. More fatal accidents followed.

Since 2016, NHTSA has opened 37 special investigations into accidents involving Tesla vehicles. There was a suspicion that advanced driver assistance systems such as the autopilot were activated. A total of 18 fatal accidents are involved, including that of the injured motorcyclist. In the past three weeks alone, the traffic authority launched three special investigations into fatal accidents involving Tesla vehicles: a 66-year-old Tesla driver and his 67-year-old passenger died in Florida. Another accident killed a pedestrian. A Tesla Model 3 was involved here. Each year, NHTSA initiates an average of more than 100 special accident investigations to investigate new technologies and other potential safety issues in the automotive industry.

Just last month, NHTSA expanded its investigation into Tesla Autopilot after a series of rear-end collisions across the United States. The cars drove into parked emergency vehicles. Since the investigation began last August, NHTSA has identified six more accidents of this type. The most recent incident happened in January. Tesla had installed a software update on its vehicles in September, which should allow the autopilot to recognize emergency vehicles even in difficult lighting conditions. The special investigation is now about an estimated 830,000 vehicles of all four current model series from the years 2014 to 2022.

In addition, the authority is also investigating a good 100 autopilot accidents without the involvement of emergency vehicles. It's also about how the system exacerbates human error. According to Tesla, the autopilot is just an assistance system, so the driver has to keep their hands on the steering wheel at all times. You also have to be ready to take control of the vehicle at any time. Tesla founder Elon Musk asserts that the autopilot makes driving safer and helps to avoid accidents.

Sources: Reuters, with material from the dpa

1 Drink, drink, drink! But how much? 2 Adults around the world whisper baby talk 3 Superstition: Death by fan? Many South Koreans believe... 4 That hurt almost more than the film 5 Mental health: summer depression: how we recognize... 6 "I'm thinking about how to stop a societal... 7 "Authoritarian", "contemptuous"... 8 Four questions about the disrupted launch of Parcoursup... 9 "Panorama" interview: BBC takes action:... 10 Kevin Costner: He's the highest paid TV star... 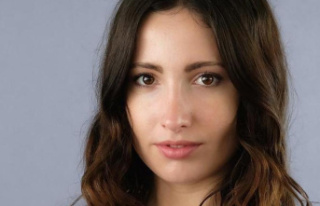