Delayed price shock: This is how economists arrive at eleven percent inflation 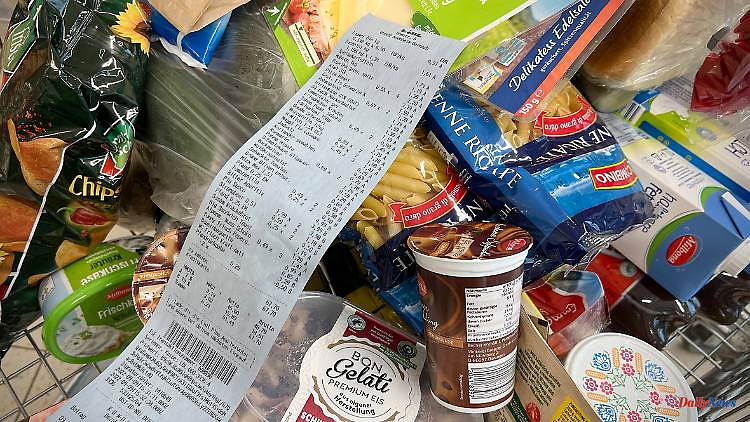 Economists once predicted three percent inflation for 2022. Today the rate of inflation is twice as high and, according to experts, it will rise again significantly. But what drives prices to these heights? And when is the summit reached?

It wasn't that long ago that inflation rates of around three percent were considered high. The economic researchers at the Ifo Institute last did so in December 2021. At that time, they forecast an inflation rate of 3.3 percent for the year as a whole, triggered by supply bottlenecks, driven by energy and commodity prices.

Those times are now finally over. The head of the Ifo Center for Economic Forecasts, Timo Wollmershäuser, and his colleagues expect inflation to be eleven percent in the first quarter of 2023. But how do you get this high value?

The energy suppliers will adjust their electricity and gas prices to the high procurement costs, especially at the beginning of the year, write the Ifo researchers. The purchase prices for gas had meanwhile increased tenfold for the utility companies. Due to the contractual structure of many gas suppliers, however, they can only pass on the prices to customers with a delay. According to the consumer portal Verivox, they have only tripled so far. And as long as gas remains expensive to buy, utilities will have to keep raising prices.

The economists of other economic research institutes that published their economic forecasts in the past few weeks also expect high inflation for this reason. Like the Ifo Institute, the Leibnitz Institute for Economic Research Halle (IWH) is forecasting a peak in price increases in the first quarter of 2023, albeit with an inflation rate of 10.5 percent. The Institute for the World Economy (IfW) expects inflation rates of more than 10 percent by the end of 2022. According to the IfW forecast, these are likely to remain in place well into 2023.

The Ifo expects that the core inflation rate, ie excluding energy and food prices, will also remain high. Because in the coming year, wages could also rise because more and more new collective agreements would then be concluded. This could also stimulate consumption.

According to forecasts by the Ifo Institute and other institutes, people in Germany will have less purchasing power in the coming year despite rising wages. Because the increase in salary will probably be swallowed up to a large extent by inflation for most people. Only when energy prices have leveled off will inflation slowly fall again. It will probably remain high for the whole of 2022. "We don't expect inflation to normalize until 2024, with 2.4 percent inflation," says Wollmershäuser.

Then the economy could slowly recover with purchasing power. Until then, the country faces a period of economic stagnation with high inflation.

The article first appeared on Capital.de.

1 Rising prices, expensive energy: is a consumer strike... 2 Not punctual despite overtime: Lack of staff exacerbates... 3 Survey by the IFO Institute: Working from home remains... 4 Group continues to rely on coal: VW can earn 400 million... 5 Draft by the Ministry of the Environment: the plastics... 6 Interview with Frank Thelen: "I can understand... 7 Confederation controls refineries: Rosneft wants to... 8 Wall Street continues to slide: FedEx crash scares... 9 Bouygues and RTL Group: merger plans on the French... 10 Because of Taiwan and Covid policy?: Opel puts China... 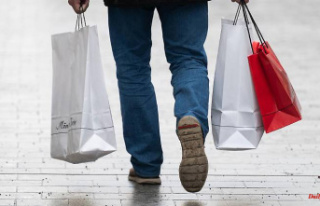