Because of Taiwan and Covid policy?: Opel puts China expansion on hold

A year and a half ago, Opel announced major expansion plans to China. 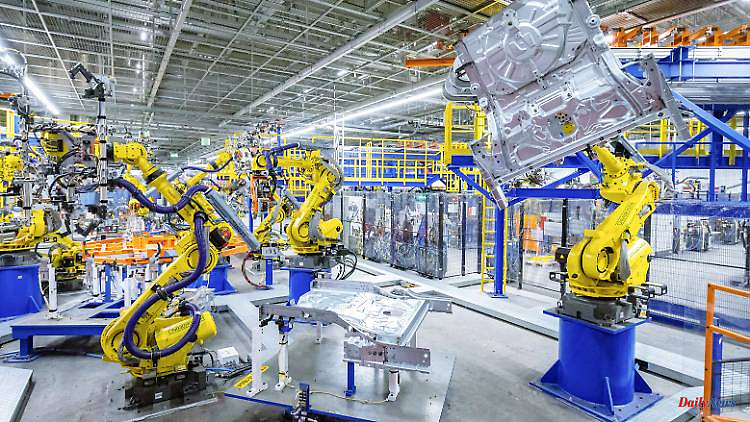 A year and a half ago, Opel announced major expansion plans to China. There were already political hotspots back then, but these have now grown larger. Reportedly, political considerations then also played a role in the automaker's decision to "rest" on the China plans.

The carmaker Opel is putting its expansion in China, announced at the beginning of 2021, on hold. In view of the volume required to "achieve a real effect", Opel is currently putting its market entry in China on hold, a company spokesman said, confirming a report by the "Handelsblatt". The newspaper also quoted business circles according to which nationalist tendencies in China, the draconian zero-Covid policy and the escalation of the conflict over independence from Taiwan made it difficult for Opel to enter the world's largest sales region.

Since August 2017, Opel has belonged to the Peugeot group PSA, which has since merged with Fiat-Chrysler to form Stellantis. In March 2021, the then Opel boss Michael Lohscheller confirmed: "We want to go out into the world with the Opel brand" and also announced a possible expansion to China. As a subsidiary of the US group General Motors, Opel was "always only allowed to do business in Europe".

The company spokesman said that because of the current challenges in the automotive sector, it is more important than ever for Opel to focus on clear priorities - these are quality, profitability, customer satisfaction and sustainability. Against this background, Opel is letting the China plans rest.

At the same time, the spokesman emphasized that Opel intends to continue expanding into new markets. The aim is to achieve more than ten percent of total sales with exports by the middle of the decade.

The Parliamentary State Secretary in the Federal Ministry of Economics, Franziska Brantner, accused the German economy of dealing too naively with China. "We finally have to take a realistic look at the country. It shouldn't just be about short-term profits, but about a realistic assessment of the opportunities and risks," said the Green politician to the specialist information service "Table.Media". That doesn't mean that Germany should completely decouple itself from China. But the industry should reconsider its dependencies.

According to Brantner, certain companies therefore no longer receive support for foreign business. "If there are clear indications that there is evidence of forced labor in a region in which German companies produce, there will be no state investment guarantees. VW is the specific case in which we no longer give these investment guarantees." The Volkswagen Group operates a plant in Xinjiang.

The report by UN Human Rights Commissioner Michelle Bachelet was clear: "Human rights violations are taking place in the Xinjiang region. And we as the German government cannot pretend that we know nothing about it," said Brantner.

Economics Minister Robert Habeck announced a more robust approach to China at the end of the G7 trade ministers' conference on Thursday. "The naivety towards China is over," said the Green politician. 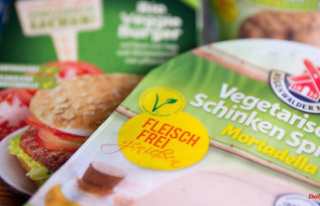 Rügenwalder Mühle facing problems: "We are...