"Fear is spreading": More and more residential construction projects are being stopped

Due to rising interest rates and high material prices, the costs in residential construction are climbing. 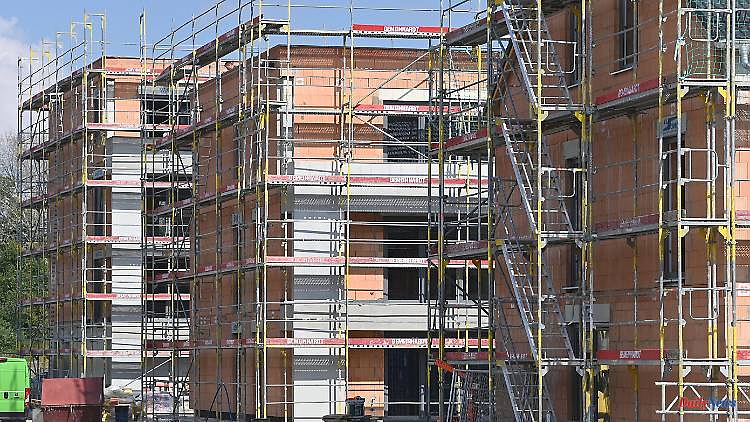 Due to rising interest rates and high material prices, the costs in residential construction are climbing. This has consequences: According to the IFO Institute, more than every tenth company complains about canceled orders. The signs in the industry recently pointed to growth.

High construction costs and rising interest rates on loans are increasingly causing order cancellations in residential construction. In August, 11.6 percent of the companies surveyed were affected, after 11.5 percent in the previous month, according to a survey published by the Munich IFO Institute.

"Since April we have seen that a striking number of projects have been canceled," said IFO researcher Felix Leiss. The framework conditions for housing construction have deteriorated massively in recent months. "Explosive construction costs, rising interest rates on financing and limited funding opportunities weigh heavily on the calculations of potential builders," said Leiss. "Some projects become unprofitable as a result." Up until a few months ago, the course in residential construction was still set for growth.

The companies also still had bulging order books. "But with a view to future developments, fear is spreading," Leiss continued. Many companies fear a downturn in business: the expectation indicator fell to minus 48.3 points, marking the lowest level since the survey began in 1991. The previous low was only reached last April at minus 47.4 points.

The supply bottlenecks for building materials have meanwhile improved somewhat. "Nevertheless, the material is still scarce in many places and therefore expensive," said Leiss. In August, 36.4 percent of companies complained about delivery problems. In July it was 45.6 percent. The high energy prices made the building material - often energy-intensive in production - even more expensive.

Against this background, many construction companies are planning further price increases, the IFO experts found out. Because of the energy crisis, the industry even fears more and more bankruptcies. "We will certainly see growth," said chief economist Andreas Geyer from the German Construction Industry Association (BVB) recently. Thanks to the positive development, bankruptcies have fallen for ten years. It is now difficult for companies to pass on the enormously increased energy costs to their customers.

1 Despite the threat of recession: German industry with... 2 Trust destroyed: Because: "Nord Stream 2 will... 3 IPO on September 29: VW wants to offer Porsche shares... 4 Beijing has a chip problem: how the US wants to thwart... 5 "Not only in October": Bundesbank boss Nagel... 6 Trial begins on October 17: what Musk's dispute... 7 Water stays still: Carbon dioxide is running out 8 Big trouble in summer: Many customers complain about... 9 Delayed price shock: This is how economists arrive... 10 Rising prices, expensive energy: is a consumer strike... 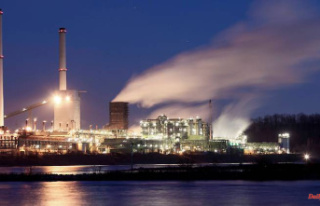 Despite the threat of recession: German industry with...