In the beginning there was the prescription glasses: Fielmann - from Cuxhaven to the whole of Europe 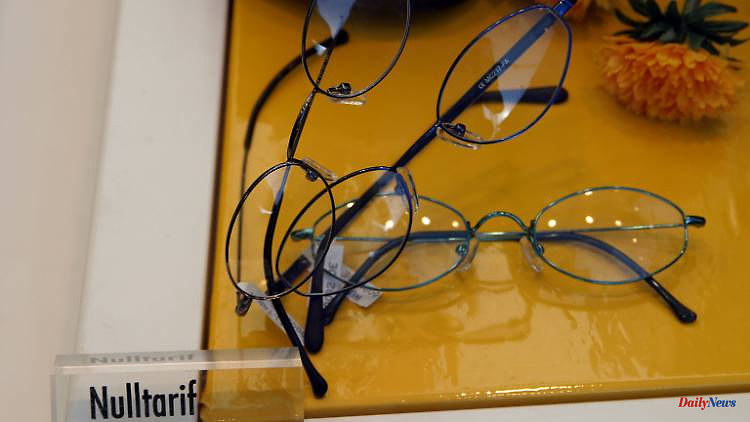 Everyone knows the advertising, two words, short and memorable: "Glasses: Fielmann". Companies rarely manage to establish the brand name as a synonym for the entire genre - the optician chain has done it: every second pair of glasses in Germany comes from a Fielmann branch. The first opened 50 years ago.

A new optician's shop on the North Sea coast marked the beginning of an industry revolution 50 years ago. When the young optician Günther Fielmann set up his own shop in Cuxhaven shortly after his 33rd birthday on September 21, 1972, he already had a firm plan: he wanted to stir up the optician scene, which until then had been characterized by craftsmanship. And he lures customers with the promise of offering fashionable glasses for little money, which are not just a necessary visual aid - a gap in the market at the time.

The business idea behind it: Earn money with lots of cheap glasses instead of a few expensive ones. That is why Fielmann focused on expansion right from the start. He quickly opened more branches - another innovation in the industry. "The economic success is based on the fact that Günther Fielmann was the first to have the idea of ​​making prescription glasses socially acceptable and working with several branches," said Thomas Truckenbrod, President of the Central Association of Opticians and Optometrists (ZVA). "Until then, every optician was an owner-managed workshop with at most a few employees."

The fact that wearing glasses in the early years of the Fielmann start-up didn't necessarily mean fashion fun is something only the older generation of the boomers know today. At that time, medically necessary visual aids were still part of the statutory health insurance service catalog - but the free "health insurance glasses" were anything but an eye-catcher. "At the time, millions were discriminated against because of the health insurance glasses," Fielmann once recalled. "They wore proof of their low income on their noses, so to speak."

In order to change that, Fielmann signed a special contract with an AOK in 1981 for the production of 90 different prescription glasses. All major health insurance companies join in the years that follow. Fielmann finally becomes a magnet for fashion and price-conscious spectacle wearers. A commercial becomes legendary in which a little girl proudly shows her new children's glasses and at the end says: "And my dad didn't pay a penny."

The company itself praises this as "democratizing eyewear fashion". Even in the industry, which was not always happy with the competition from the aggressive newcomer in the first few years, the optician is credited with having given glasses a new lease of life: "In the 70s and early 80s, Fielmann definitely succeeded in to polish up the dusty image of the glasses," said Association President Truckenbrod. From the point of view of the association, earlier conflicts due to alleged violations of competition law are long history. "We also quarreled again and again," said Truckenbrod. "The emotions went down a lot."

50 years after the start of the first business, Fielmann is a listed multinational and - since 2019 under the leadership of Günther Fielmann's son Marc - with 22,000 employees in 16 European countries. In Germany alone there are currently around 610 branches. Measured against the 11,280 ophthalmic facilities in Germany, that doesn't sound like much. But in the Fielmann branches, around every second of the 12.8 million glasses sold in Germany (2021) goes over the counter. According to ZVA data, Fielmann alone accounts for around 22 percent of total industry sales.

Meanwhile, Primus Fielmann is no longer alone with the branch concept. According to calculations by the association, the ten companies with the highest turnover alone own more than a fifth of all 11,280 business premises - and account for around half of the entire industry turnover. The ZVA cites the Apollo Optik chain, also founded in 1972, as number two, which belongs to the French optics group Essilorluxottica via the Dutch optician giant Grandvision. Behind them - by a long way - are Pro Optik and the Berlin online newcomer Mister Spex. 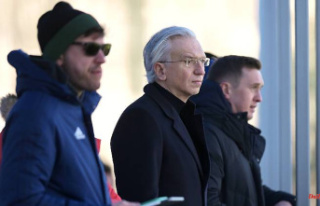