No heart for home office: Musk: If you don't come to the office, you have to go

Even if the corona numbers in California are rising again, the pandemic is probably over for Elon Musk - and with it the possibility of working from home. 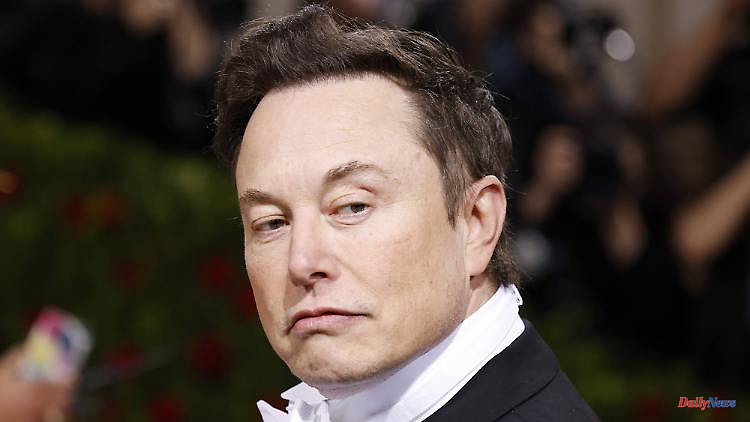 Even if the corona numbers in California are rising again, the pandemic is probably over for Elon Musk - and with it the possibility of working from home. According to Musk, anyone who can't come to the office at Tesla and SpaceX can look for a new job.

Tesla boss Elon Musk orders his employees back to the office. "Everyone at Tesla has to be in the office at least 40 hours a week," Musk wrote in an email to employees at the US electric car maker, obtained by Reuters. "If someone doesn't show up, we have to assume that person has left the company." Two Tesla insiders confirmed the authenticity of the email. Tesla itself did not respond to a request for comment.

According to the "Washington Post", Musk's space company SpaceX is said to have received a similar email from its employees. The billionaire responded to a Twitter post that described Musk's methods of "going to work" as an "obsolete concept." "They should pretend they work somewhere else," Musk wrote dryly under the tweet.

According to the Electrek website, he wrote another company-wide email a little later. In it, he referred to the employees in the factories who had to come to work during the pandemic. "The higher your rank, the more visible your presence needs to be," Musk said to senior office staff. That's why he lived in the factory so often so that employees could see him at work, he wrote. "If I hadn't done that, Tesla would have been bankrupt long ago."

In the face of rising corona infections in California, some employees of tech companies are refusing to return to the office. Musk reopened his plant in Fremont, California, in May 2020 against the current corona restrictions. From May to December 2020, 440 infections were reported among Tesla employees, according to data from the authorities, at SpaceX there were 132 corona cases last year.

Tech companies are dealing with the return to the office differently: Google parent Alphabet, for example, relies on face-to-face meetings between employees. Twitter boss Parag Agrawal, on the other hand, wrote in March that the offices were open again, but that employees had the freedom of choice: "Wherever you feel most productive and creative, that's where you'll work and that's closing permanent home office." Musk wants to buy Twitter for $44 billion.

1 Fines and imprisonment due: court convicts several... 2 Arrests on the Jubilee: Four men storm the parade... 3 Oil embargo at Lanz: "The sanctions are a joke" 4 Haute-Savoie. Annecy: He was drunk and urinated on... 5 North Rhine-Westphalia: A45: Demand for faster construction... 6 Mecklenburg-Western Pomerania: car crashes into police... 7 Thuringia: Sexual abuse: Judgment against teachers... 8 Bavaria: There are now six cases of monkeypox in Bavaria 9 Saxony-Anhalt: Accident with 2.23 per thousand on... 10 Mecklenburg-Western Pomerania: Climate Foundation... 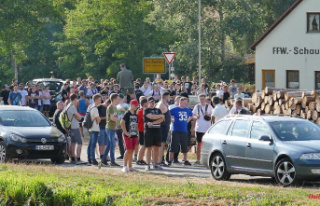