Not in the "foreseeable future": the federal government does not want to pass on gas prices to customers for the time being

Because of the small quantities of gas from Russia, the possibility of a price allocation to municipal utilities is to be anchored in law. 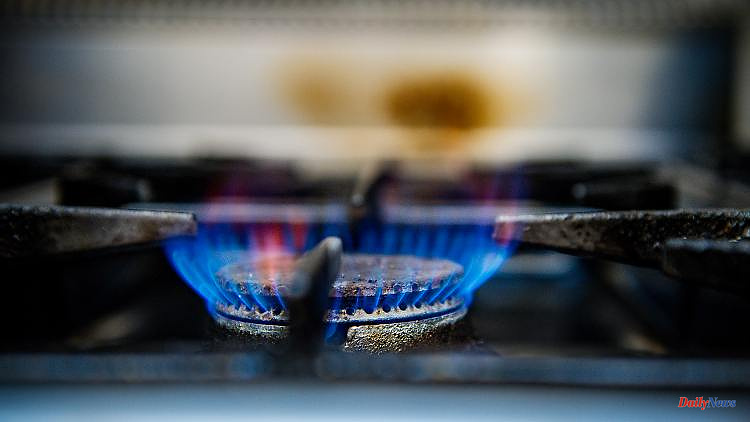 Because of the small quantities of gas from Russia, the possibility of a price allocation to municipal utilities is to be anchored in law. However, government circles are now saying that customers will initially be spared from passing on high gas prices. However, the situation on the market remains worrying.

According to information from government circles, the federal government has decided not to pass the sharply increased gas prices on to customers for the time being. It was decided to go the route of rescuing energy suppliers like Uniper and not passing on prices, it said.

The price-passing clause made possible by companies activating the alarm level for gas supply or an intended levy will not be used in the “foreseeable future”, emphasized several people familiar with the processes. Nevertheless, a procedure similar to a levy will be decided in the Energy Security Act, so that one is prepared for all eventualities. Nobody can predict how the situation on the gas market will develop. Companies like Uniper are in trouble because they currently have to buy gas at very high prices but cannot pass these prices on to customers with long-term contracts.

Chancellor Olaf Scholz had warned on Sunday of "social explosives" if millions of customers' heating bills were to increase by several hundred euros. No decision had yet been made on how to support Uniper, it said. One wants to legally decide on a whole set of instruments. It is also conceivable that measures could be combined with an equity solution from the state. It is too early to make a decision, discussions are ongoing with the company.

It is obvious that further relief is needed," says Green co-leader Omid Nouripour, referring to the high energy prices. However, the state cannot absorb everything on its own. That is why the Greens welcomed the so-called "concerted action", i.e. government advice with the trade unions and employers, but results are not expected until the fall: "The schedule as described by the Chancellor is the right one," said Nouripour, because the relief that has been decided so far for citizens and companies has only had a partial effect. 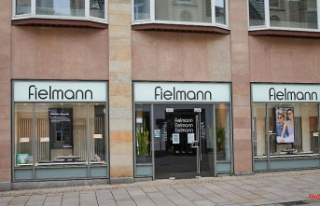 Inflation, war and corona: Fielmann cashes in the...