Study finds that pollen season could become longer and more intense as the climate changes.

The pollen season is already earlier than it was in previous decades, and this trend is likely to continue. 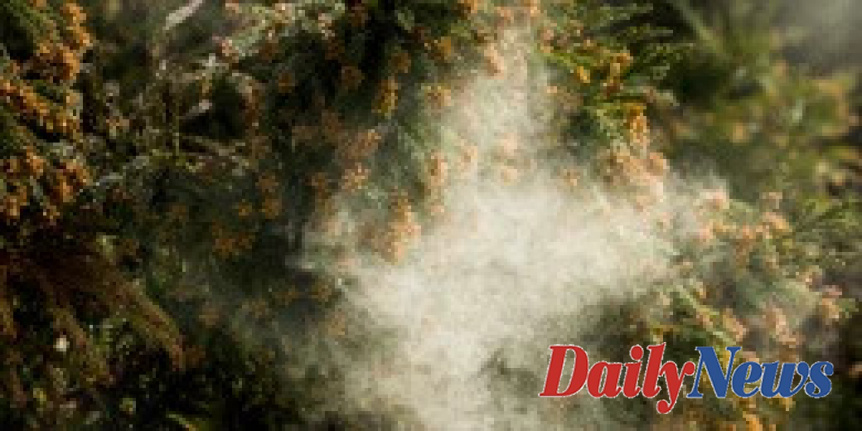 The United States' allergy season could worsen as the climate heats.

According to a Tuesday study in the journal Nature Communications, pollen seasons could begin up to 40 days earlier than normal and last 19 more days by the end century if carbon emissions are not controlled. This could lead to an increase in pollen emissions by up to 40% annually in the U.S.

The researchers used historical pollen data as well as predictive climate models to create a picture of the future.

Experts agree that each region has had longer and more severe allergy seasons over the past 30 year.

" The pollen season is starting earlier than it did in the 1990s. They have 20 percent more pollen in their air and they are longer," William Anderegg, an associate biology professor at the University of Utah who wasn't involved in the new study, said.

Patrick Kinney, professor of environmental health at Boston University School of Public Health said the new findings "imply that the trends we are already observing" will continue into the future.

The rise in pollen could cause severe allergic reactions or asthma.

"We tend to think of allergies as itchy eyes and stuffy noses. But it also underlies asthma which is a more serious condition," said Kinney, who was not part of the research. "People will feel worse as they age and will need more medication. More people will be allergic to pollen."

Yingxiao, a doctoral student in climate sciences at Michigan, and the study's principal author, says that precipitation and the atmospheric level of carbon dioxide both have an impact on how much pollen plants emit and produce. Plants grow larger and produce more pollen if they are given more food and water. If you include carbon dioxide emissions, a 250 percent increase in pollen emissions could be caused by human-caused pollution.

The main reason is rising temperatures due to increasing levels of greenhouse gases in the atmosphere. Spring is coming earlier as average temperatures rise due to climate change.

"Current data are very limited and it's difficult to understand the impact that increased carbon dioxide has upon pollen. Zhang stated that we know for certain that temperature affects pollen and that we are already seeing this effect.

Zhang and her team used two types of data to build their model. To better understand the relationships between pollen emissions, climate change drivers, temperature, and carbon dioxide levels, Zhang and her team used historical pollen data from nearly 100 locations across North America. This data was combined with 15 climate models data and used to create a model that predicts how future pollen seasons will look over the next 80 year, as climate change changes.

The model was run using two scenarios: the worst-case scenario in which no steps are taken to reduce carbon emissions, and the moderate scenario.

Zhang explained that pollen changes can look very different depending on where a person lives in the United States and the nature of the forests and plants nearby. Scientists have documented that the largest changes are likely to occur in the northern states.

In parts of northern Minnesota and North Dakota, for example, ragweed season has lengthened by 21 days from 1995 to 2015, 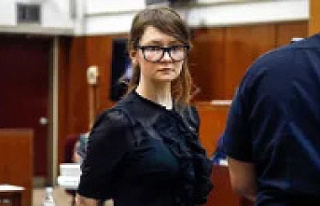 According to her attorney, fake heiress Anna Sorokin...