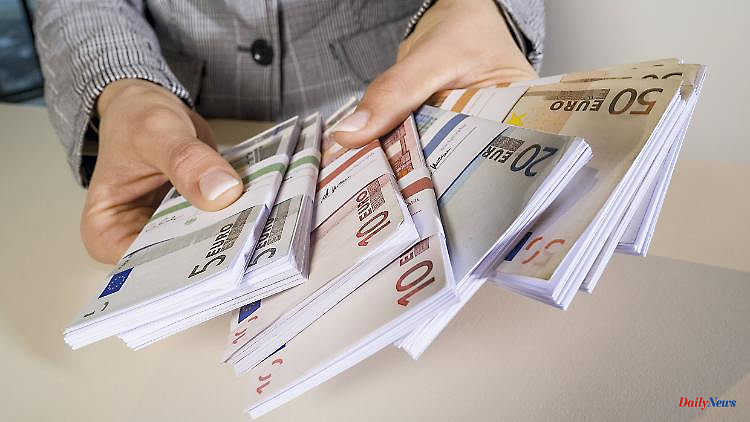 Borrowing money becomes more expensive. While savers are happy about rising interest rates, the costs for borrowers are increasing. Nevertheless, the average interest rate, taking into account the current rate of inflation, is below zero, as a study shows.

The inflation rate in Germany was 7.4 percent in April. And with that, the real interest rate (the nominal interest rate relative to inflation) is still negative for the majority of installment borrowers. But despite negative real interest rates, consumers still pay higher interest for a loan than they would receive for their savings in call money or current accounts. In this respect, a loan should only be taken out if it is really needed.

Nevertheless, the turnaround in interest rates has now also reached installment loans. Since the beginning of the quarter, loans have become more expensive by an average of 12 percent. In the low-cost market segment, customers today even pay 15 percent more. Interest rates are likely to rise further in the coming weeks. This is shown by a current evaluation by the Verivox comparison portal of over 100,000 installment loan offers.

When taking out a loan, customers select a particularly favorable option from the offers they receive. That is why the average interest rate of the installment loans actually concluded is 3.49 percent, significantly lower than the overall average. But the turnaround in interest rates is noticeable here too: At the beginning of the quarter, customers took out their loans at an average interest rate of 3.03 percent. As a result, loans in this cheap price segment have even become 15 percent more expensive.

"There hasn't been as much movement in installment loan interest rates as there is now for a long time," says Oliver Maier, Managing Director of Verivox Finanzvergleich GmbH. "Some banks have adjusted their interest rates upwards several times in the last 6 weeks." The starting interest rate advertised by the banks mostly remained unchanged. But only a few borrowers with a top salary and in a very secure employment relationship receive this interest rate. Average customers pay significantly more today than at the beginning of the quarter, even at low-cost banks.

Interest rates are likely to rise further in the coming weeks. ECB President Christine Lagarde has promised a first interest rate hike in July. However, the market is already pricing in the turnaround in interest rates. If you are planning larger purchases, it is best to take care of the financing as soon as possible.

Even those who only need the money in a few weeks can secure the interest rate for their installment loan now. Loan offers are valid for four to six weeks at almost all banks. During this period, customers can take out the loan on the terms offered, even if the bank continues to tighten the interest rate screw in the meantime. With some financial institutions, consumers even have up to three months to take out their loan at the interest rate originally offered. 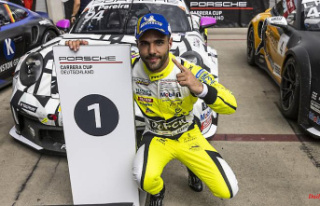