Sweden is already putting together the ninth support package for Ukraine, which is more lavish than any before. 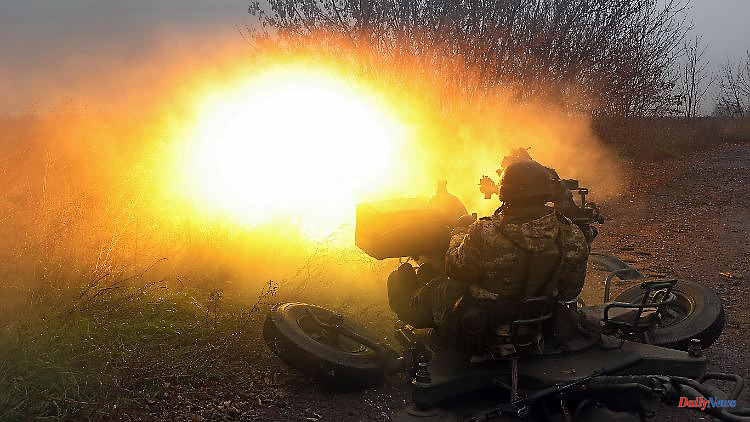 Sweden is already putting together the ninth support package for Ukraine, which is more lavish than any before. With the new aid, the right-wing conservative government is making good on its promise to provide the war-torn country with better weapon systems.

Sweden wants to help Ukraine with a new support package including an air defense system. The "winter package" includes military and humanitarian aid and is the country's largest to Ukraine so far, said the new Swedish Prime Minister Ulf Kristersson in Stockholm. In his first government statement, the conservative had already promised to equip Ukraine with more qualified weapon systems. The Swedish Riksdag should approve the package in the near future.

According to the government, the military part of the new aid amounts to around three billion crowns (280 million euros), humanitarian contributions for emergency aid, the repair of civilian infrastructure and mine clearance total 720 million crowns (66 million euros). The military package includes an air defense system including ammunition and ammunition for another air defense system, Defense Minister Pål Jonson said. For security reasons, he did not want to say which type it was.

Sweden has so far helped Ukraine with eight support packages. Financial support made up a total of around 110 million euros, plus thousands of anti-tank missiles and many other weapons. Regarding the rocket hit in Poland on Tuesday, Kristersson said that too little is known about it at the moment. "Everyone now wants to know what happened before drawing any conclusions," he said. When he spoke to Ukrainian President Volodymyr Zelenskyy on Tuesday evening, he said the same thing - no hasty conclusions before you know what happened.

According to its own statements, Russia attacked only Ukrainian territory on Tuesday. According to the Russian news agency RIA, the Ministry of Defense in Moscow said the targets were no closer than 35 kilometers from the Ukrainian border with Poland. Massive attacks on Ukraine's energy infrastructure had been launched.

1 Ukraine shot at bridge: London: Flood disaster on... 2 After a missile hit Poland: That would be the way... 3 Successful coach goes to Switzerland: Toni Söderholm... 4 "Don't whine too much": Senegal still... 5 Season finale at "JKvsP7": Joko and Klaas... 6 Baden-Württemberg: Mannheim Mayor Kurz does not appear... 7 Bavaria: trapped between the bench and the heater:... 8 North Rhine-Westphalia: 33 victims of police shots... 9 Mecklenburg-Western Pomerania: Light frost in Mecklenburg-Western... 10 North Rhine-Westphalia: Unknown traces of a corpse:... 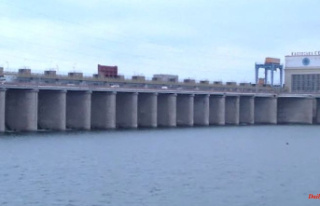