Many Union supporters are afraid: half of Germans fear Third World War

The fear of war in Germany remains great. 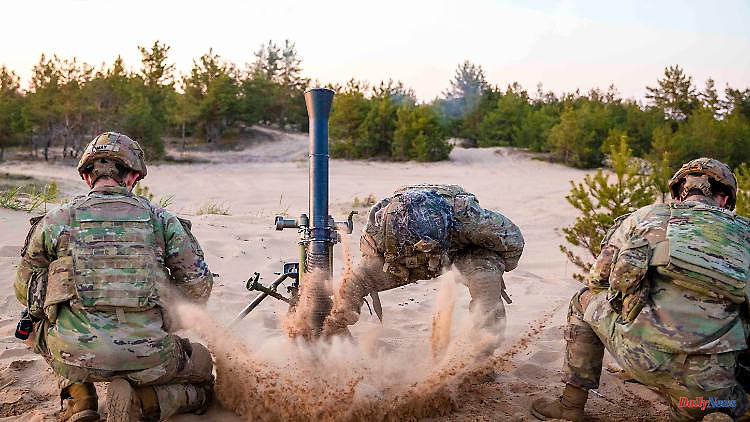 The fear of war in Germany remains great. According to a survey for RTL/ntv, half of Germans believe it is possible that the Russian invasion of Ukraine will become a global conflict. In the discussion about arms deliveries, a clear majority supports Chancellor Scholz's course.

More than four months after the start of the Russian invasion of Ukraine, the German population continues to fear that the conflict will escalate. According to the current RTL/ntv trend barometer, 50 percent of Germans fear that the war in Ukraine could escalate into a conflict between Russia and NATO and lead to a third world war. The other half of those surveyed, 49 percent, are not afraid of this, according to the data collected by the opinion research institute Forsa.

There is a difference in party preferences. The fear of an escalation of the war is particularly great among Union supporters: 59 percent are afraid of it. It is lowest among supporters of the Greens, of whom 45 percent said so.

In the discussion about arms deliveries, 30 percent of Germans share the criticism of Olaf Scholz that he is too hesitant to support Ukraine with the delivery of heavy weapons. A clear majority of 64 percent considers Scholz's behavior on this issue to be appropriate and not too hesitant. The supporters of the Greens are particularly critical of Scholz, 41 percent of them.

However, the Germans do not have much hope of a military success in the attacked Ukraine. If the Federal Republic and its allies deliver enough weapons to Ukraine, the defenders could drive the Russian troops out of the country, 26 percent of Germans believe. But two-thirds, 68 percent, don't think so. While 44 percent of Green Party supporters believe that Ukraine can succeed in pushing Russia back out of the now occupied territories, 35 percent of FDP supporters and only 27 percent of SPD supporters believe so.

The data was collected by the market and opinion research institute Forsa on behalf of RTL Germany from June 24th to 27th, 2022. Database: 1005 respondents. Statistical error tolerance: /- 3 percentage points. 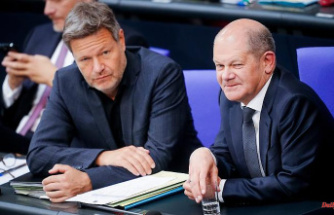 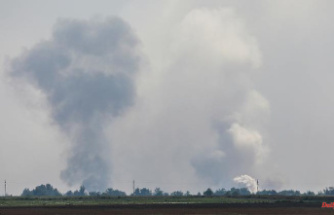 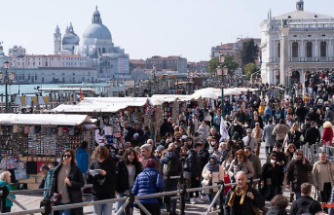 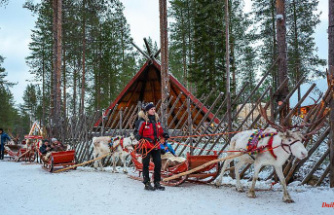 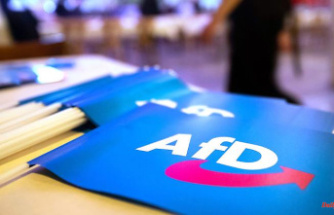 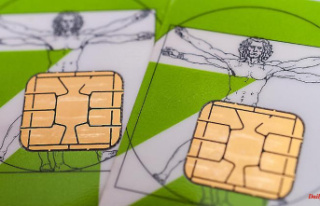 Next year by 0.3 percent: additional contribution...