Up to 50 percent of equipment: Ukrainian general admits heavy casualties

Ukraine has been defending itself against the Russian attackers for almost four months now. 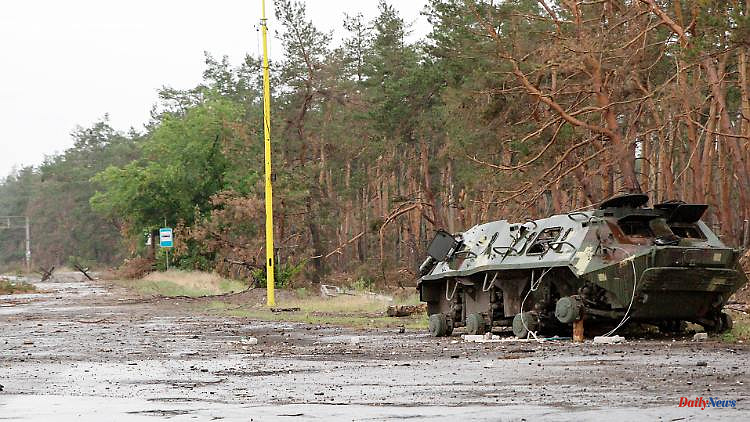 Ukraine has been defending itself against the Russian attackers for almost four months now. The material losses suffered by the Ukrainian army are enormous. According to a high-ranking general, a large part of the equipment was destroyed in the fighting, including 400 tanks alone.

According to a senior general, the Ukrainian army has suffered heavy material losses since the start of the Russian war of aggression. "To date, as a result of active fighting, we have an estimated 30 to 40, sometimes up to 50 percent equipment losses," Brigadier General Volodymyr Karpenko told the US magazine "National Defense". "An estimated 1300 infantry fighting vehicles, 400 tanks and 700 artillery systems were lost."

Fighting in the war is currently concentrated in eastern Ukraine's Donbass region. The situation is particularly dramatic in the strategically important city of Sievjerodonetsk in the Luhansk region, where the Russian army again bombed the Azot chemical plant on Friday. According to Ukrainian sources, there are more than 560 civilians, including 38 children, in the factory premises. According to the governor of the Luhansk region, Serhiy Hajday, the people are refusing to be evacuated. "They think it's safer to stay there," Hajdaj said. "We tried to talk to them, but they don't want to."

According to Ukrainian sources, the battle for Sievjerodonetsk is increasingly being fought in the surrounding villages. "The fiercest fighting is currently taking place near Sieverodonetsk," Luhansk regional governor Serhiy Hajday told Telegram. Russian troops and their separatist allies have so far failed in their attempts to capture the villages. "Our defenders are fighting the Russians in all directions. They shot down a plane recently and took prisoners," Hajdaj said.

According to him, the city of Sievjerodonetsk is still not under full Russian control. Meanwhile, for the people in neighboring Lyssychansk, the situation is becoming increasingly dangerous: since the Russian troops are unable to advance, "they simply bombard the city from the air," explained the governor. According to local residents, a rocket hit the "House of Culture" in Lysychansk, where residents of the city were hiding. Four people were killed in the attack.

The United Nations said on Friday that Sievjerodonetsk had little access to clean water, food and electricity. The humanitarian situation in many parts of eastern Ukraine is "extremely alarming".

In the Donetsk region, according to regional governor Pavlo Kyrylenko, four civilians were killed by Russian attacks on Friday and six others were injured. According to the authorities, two people died and 20 were injured in the southern Ukrainian city of Mykolaiv on Friday morning. The region's governor Vitaly Kim said the Russian missile attack happened in a residential area. 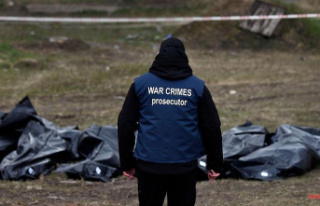