Clear victory against Nigeria: Portugal gets in the mood for the World Cup without Ronaldo

Cristiano Ronaldo comes to the World Cup with little match practice: In the Premier League he only plays a supporting role at Manchester United, now the superstar is also absent from his Portuguese dress rehearsal. 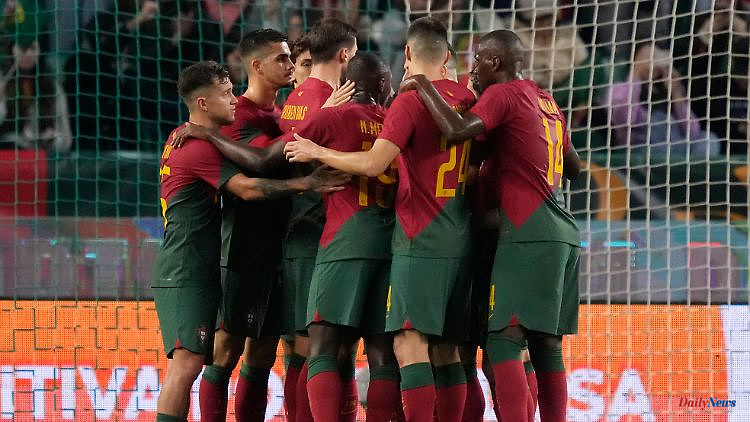 Cristiano Ronaldo comes to the World Cup with little match practice: In the Premier League he only plays a supporting role at Manchester United, now the superstar is also absent from his Portuguese dress rehearsal. However, they are not irritated by the absence of their superstar.

Even without superstar Cristiano Ronaldo, Portugal's national football team presented itself in World Cup form on Thursday. Double goalscorer Bruno Fernandes led coach Fernando Santos' team to a 4-0 (2-0) win against Nigeria in the friendly. A week before Portugal's first game at the World Cup in Qatar, Ronaldo was absent with an upset stomach. Santos' lineup gave strong indications of how he envisions his starting lineup for the tournament.

Fernandes, Ronaldo's club-mate at Manchester United, scored after just nine minutes for the clearly superior hosts. In the first half he also converted a hand penalty (35th). Goncalo Ramos (82nd) ​​and Joao Mario (84th) followed up later. In the meantime, former Cologne player Emmanuel Dennis missed a penalty kick for Nigeria (81st). Borussia Dortmund's Raphael Guerreiro came on as a second-half substitute for the Portuguese. Kevin Akpoguma from TSG Hoffenheim started for Nigeria, who narrowly failed to qualify for the World Cup after losing to Ghana in the playoffs.

Ronaldo had recently attracted attention away from the pitch, in the show "Piers Morgan Uncensored" he publicly settled accounts with United. But he is now ready, ready for the World Cup - ready to put the troubles with Manchester United behind him. "Total and absolute concentration on the work of the national team. A united group that has a single goal: to make the dream of all Portuguese come true," wrote Ronaldo on Instagram on Monday under the photo that showed him with Vitor Ferreira, Diogo Dalot, Pepe and Jose Sa shows.

At first he didn't get the playing time he missed in England with the national team either, his stomach already slowed him down in training on Wednesday. Portugal will start the World Cup against Ghana next Thursday (November 24). In Group H, Ronaldo and Co. are also challenged by South Korea and Uruguay. 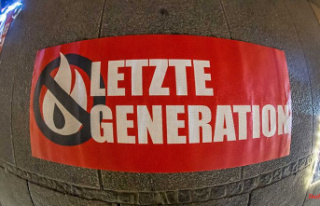