The Handball World Championship is taking place in January. 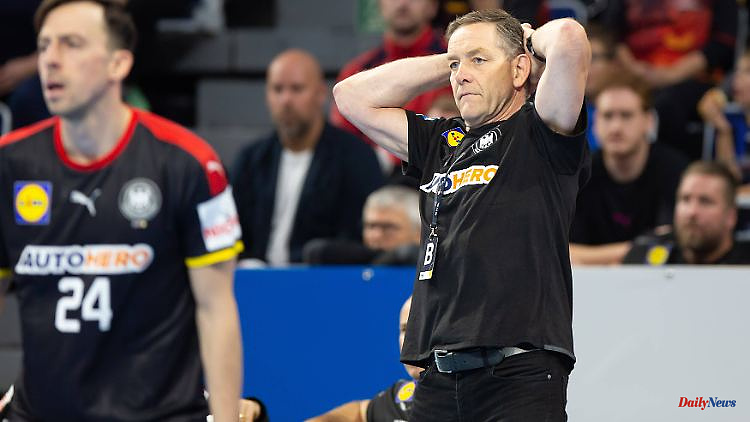 The Handball World Championship is taking place in January. National coach Alfred Gislason has to do without some top performers. However, not necessarily because they are injured, but rather because they voluntarily forego the tournament. Even if the stress is extreme, Gislason expresses criticism.

National coach Alfred Gislason has attested to a recruitment problem in German handball with regard to his national team in view of some prominent cancellations in the past. "Yes, a bit. I don't know why it is," Gislason replied to a corresponding question. On Friday, the Icelander will name his 18-man squad for January's World Cup with some potential key players unavailable.

"I understand players who have been playing in the Bundesliga for a very long time. The season is very long, there is relatively little time for the family," said Gislason, adding: "Only: there are also many, many players - especially the Scandinavians who Swedes, Danes, Norwegians and Icelanders - who came to the Bundesliga at a young age and have been there just as long as the German players. And none of them say they don't want to be in the national team. Really none. I can't remember a single one of them Scandinavians who say they are not available," said the Icelander.

"German players do that," he continued. "That's why it's sometimes difficult to understand that one or the other German player isn't available. That disappoints me. If a player keeps canceling, a coach has to ask himself how much he can rely on the player .Other players have withdrawn because they were injured or have chronic problems, such as Hendrik Pekeler.You have to understand that."

The most recent prominent cancellation of a DHB player for the tournament in Poland and Sweden from January 11th to 29th is Fabian Wiede. The backcourt player from Bundesliga leaders Füchse Berlin will undergo a planned operation on his jaw at the beginning of next year. Circle player Pekeler from THW Kiel is on a national team break.

Gislason does not want to automatically close the door for national players who cancel the DHB on their own. "No. But if someone is always there, performs very well and is valuable to the team, then you have to recognize and reward that," said the 63-year-old. In the end, as a coach, he will be measured by his success, "and that's where I try to use the best players in the best possible way. The density at the top is enormous, from seventh place like at the last European Championship and fourth and fifth place. And even further down above." 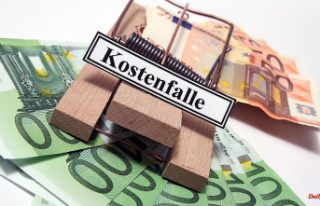