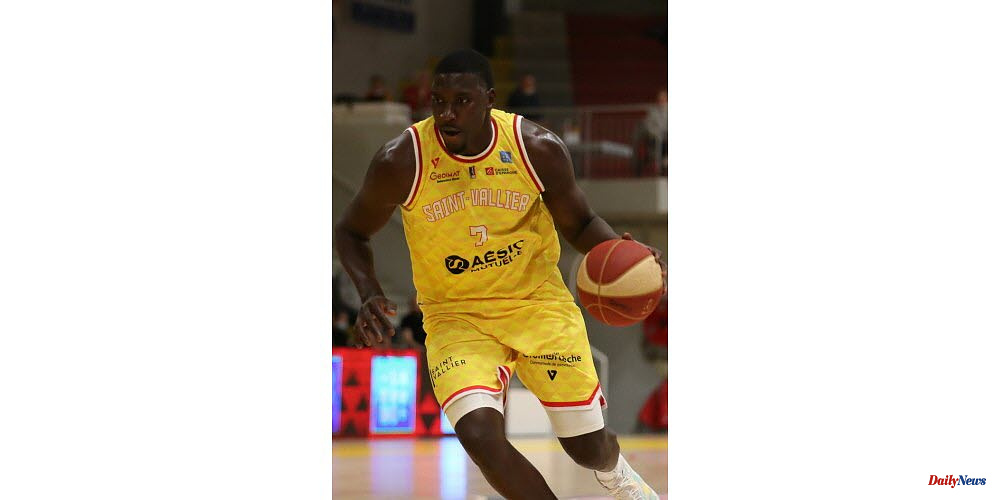 Pape beye, 32 years old and 2.02m pivot, will not play next season under the banner of SVBD. Franco-Senegalese pivot has played at Les Deux Rives for two seasons. During which time he put his physique on the racket, and got the crowds moving with a few angry dunks. The fourth-best player in the club's rating, behind Demond Watt and Marcos Suka Umu, the number seven came up against the competition from the two American interiors who were unstoppable throughout this season. .

A departure seemed inevitable for Pape Bete, who started only one match in the 5th Major this season and has played just 15 minutes per game (lowest average in the squad tied to Alexis Thomas). We don't know where Pape Beye will be going next.

1 Deterrence and defense: NATO wants to strengthen itself... 2 How to Have the Best Honeymoon 3 The Popularity of Gambling As a Form of Entertainment 4 "With a good guise": Russians wanted to... 5 "Vague" and "open to arbitrariness":... 6 Country leaders in the Presidential Palace: Second... 7 Shared responsibility of the West: Wagenknecht wants... 8 Second attack in a short time: hackers attack the... 9 Advice to Scholz from Moscow: Kremlin: Further arms... 10 "We appreciate it": Selenskyj receives Scholz... 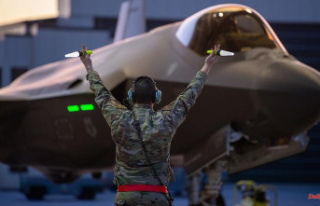 Deterrence and defense: NATO wants to strengthen itself...