Second attack in a short time: hackers attack the internal network of the Greens

Only recently did the traffic light coalition warn of increasing hacker attacks. 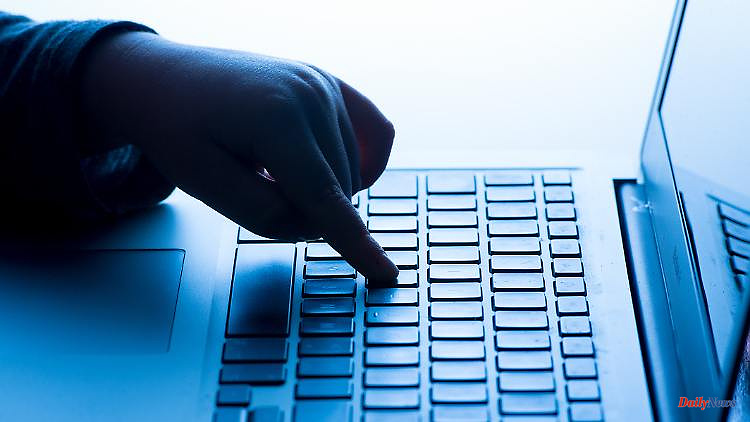 Only recently did the traffic light coalition warn of increasing hacker attacks. Now the Greens are falling victim to a large-scale cyber attack. Several e-mails are said to have been forwarded externally from the party's internal "green network". The authorities do not rule out a state actor.

The Greens have fallen victim to a major cyber attack. The party has been attacked several times in recent weeks, as reported by "Spiegel". Access has been restricted since June 13, a party spokeswoman told the magazine. This is a security measure "after our IT service provider found that unknown persons had gained access to the green network". The outflow of a "larger amount of data" has not yet been determined.

The "Green Network" is an internal platform of the party, on which the Greens exchange information about negotiating positions within the traffic light coalition. According to the report, the federal office of the party informed users about the incident by email on Thursday afternoon. According to "Spiegel" information, the incident was preceded by an attack on May 30, in which e-mail accounts were targeted. Leading Green politicians are also said to have been affected by this attack. After the incident, the party informed the authorities and filed a criminal complaint, the magazine further reported.

During the attack, several e-mails are said to have been forwarded to an external server and thus leaked. It cannot be ruled out that a state actor was behind the attack, the magazine reported, citing security circles. "Everything indicates that both events came from the same attacker. We immediately informed all the necessary security authorities and the state data protection officer," said a spokeswoman for the party. Among other things, the Federal Office for Security and Information Technology (BSI) is already busy clarifying the matter. A forensic investigation is also ongoing. 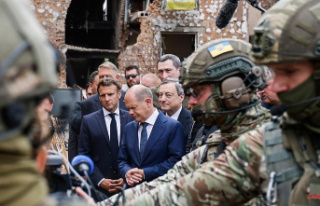