Bavaria: Nuremberg gives Fischer to Wolfsburg and gets Gyamerah 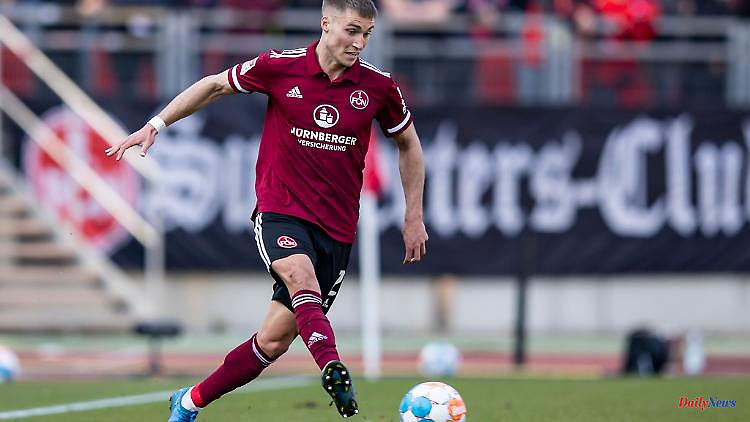 Nuremberg (dpa/lby) - 1. FC Nuremberg has sold right-back Kilian Fischer to Bundesliga club VfL Wolfsburg and promptly signed a replacement in Jan Gyamerah from Hamburger SV. The Franconian second division soccer team announced the two changes on Friday. "We will not only miss Kili on a sporting level, but also as a person. He has developed strongly with us in a short time and made it into the U21 national team," said FCN sports director Olaf Rebbe, according to the club's announcement.

A year ago, Fischer switched from Türkgücü Munich to the "Club" and was able to assert himself on the right side of defense during the course of the season. The 21-year-old has a total of twenty appearances for Nuremberg.

A replacement has already been arranged. In Jan Gyamerah, a right-back comes on a free transfer from Hamburger SV. In a total of 123 second division games, the 26-year-old scored one goal and five assists.

"He is an experienced player who can be used variably in defence. We are very pleased that we were able to convince him to move to 1. FC Nürnberg," said sporting director Dieter Hecking. Gyamerah is looking forward to his new challenge and wants to "play a good role in the second division" with FCN. 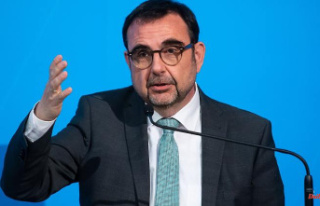