"It's really hard to be hated when you don't know who you are," says Millie Bobby Brown. 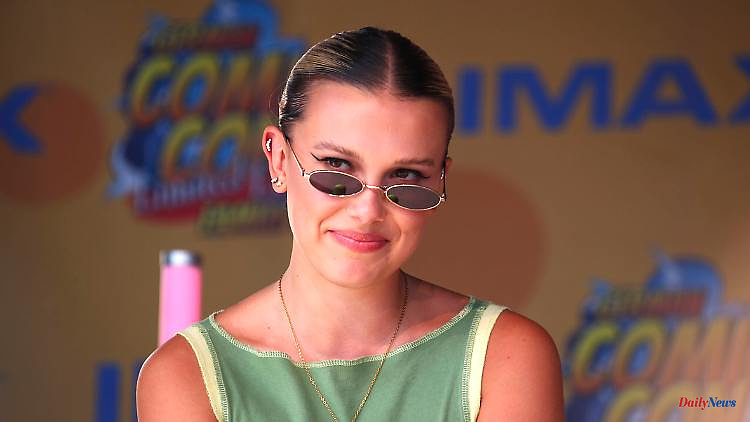 "It's really hard to be hated when you don't know who you are," says Millie Bobby Brown. The 'Stranger Things' actress knows what she's talking about. Since she suddenly became famous at the age of twelve, she has been confronted with hate on the Internet.

Millie Bobby Brown became an overnight star at just 12 when she starred in the hit Netflix series Stranger Things. But even though she has shot four successful seasons since 2016, she still hasn't gotten used to the meteoric fame over the years.

The 18-year-old spoke to the magazine "Allure" about the downside of her fame. Among other things, she revealed that she could no longer go shopping without security. She is also subject to constant bullying on social media. Not only that: she has also been confronted with sexualization, harassment, hateful threats and lewd messages from adult men for years. At some point the pressure became so great that she went into therapy.

She often wonders why she is so hostile to strangers online. "It's really hard to be hated when you don't know who you are," Brown said. No matter what she does - she has the feeling that she cannot please anyone. "Then you just start to switch off because you think: 'Who should I be? Who should I be for her?'" But friends and relatives would have helped her "understand that I don't have to be what they said what I need to be. I just need to develop within myself. That's what I've done. That's what I'm doing."

Millie Bobby Brown reached her most painful peak last year when Tiktoker Hunter Ecimovic shared intimate details about his relationship with the actress. According to "TMZ", he was then accused of grooming - i.e. the targeted contact of adults with minors with intentions of abuse - because she was only 16 and he was 20 at the time. Brown initiated legal action against Ecimovic.

It took a lot of strength for her to part with the Tiktoker, Brown told Allure. "I felt very vulnerable. Also, no one on set knew I was going through this. (...) Then it was more difficult when the whole world found out about it." The public humiliation made her feel "so out of control and powerless."

Meanwhile, the "Enola Holmes" actress feels "empowered" and protects herself by completely deleting her Tiktok and Twitter profiles and banning the Facebook and Instagram apps from her phone. Employees now took care of their content. Instead, she prefers to communicate through diary-like blog entries on her website "Florence by Mills", where she also sells her own skin care products, because: "No one can comment," says the 18-year-old Brit. 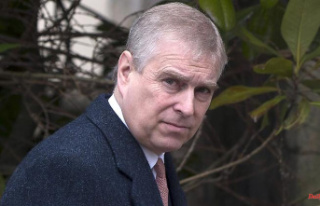 Funded by the state: Prince Andrew may keep police...