Four mountain rescues in support of Dragon 74 will be performed this Tuesday, July 5, at the Pays de Savoie. 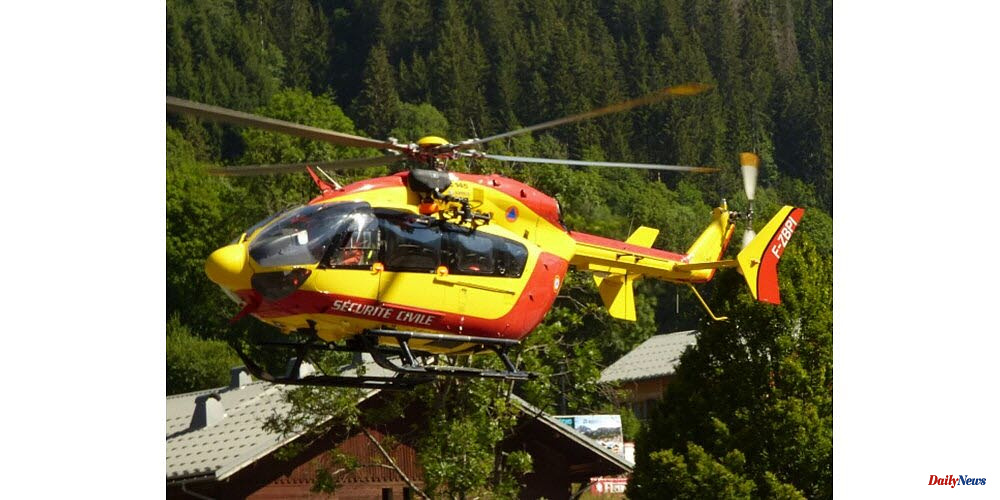 Four mountain rescues in support of Dragon 74 will be performed this Tuesday, July 5, at the Pays de Savoie. Two in Savoie, two in Haute-Savoie, equality.

Around 3:30 p.m., the civil security helicopter intervened in the Aravis on the Pic de Jallouvre to rescue an elderly hiker, around 50, who was injured in her ankle and could not continue hiking with her two children, aged 14 and 14. The rescuers supported the family and they evacuated them. They dropped them off at Grand-Bornand's medical office to take care of the mother.

Dragon 74 arrived in Dingy-Saint-Clair at 4:15 p.m. to rescue a paraglider who had suffered a violent descent to the ground on Lachat mountain. The man, in his sixties, was suffering from multiple traumas and was suspected of having pneumothorax. Rescuers treated him and he was flown to Annecy hospital.

Dragon 74 arrived in Areches, in Beaufort, Savoie at 1 p.m. to assist a hiker, around 60, who was experiencing discomfort while on a trail.

Dragon 74 was engaged again in Savoie towards the end of the afternoon at 6 p.m. to rescue a paraglider who had suffered a violent landing just after taking off from the Banchet pass in Ayn. After several metres of fall, the 32 year-old man was seriously injured and was flown by air to Grenoble hospital.

1 After Cyprus birth, Devon family attempts to bring... 2 Peterborough man Faisal Khan is jailed for attempted... 3 Lord Advocate wouldn't sign off the indyref2... 4 Evacuating passengers from a Pentland Firth grounded... 5 Government ranking: Scholz is not in the plus 6 Luhansk's fall, western weapons: how will the... 7 Francois Braun confirms that the reintegration and... 8 Farewell from Russia: Retreating becomes a hurdle... 9 Suspicion of assault: tennis bully Kyrgios has to... 10 Entry into the Wimbledon semi-finals: Djokovic motivates... 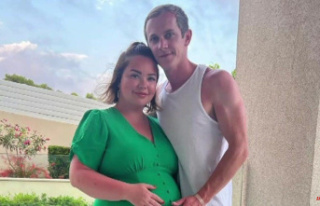