Quite understandable: Discrimination because of the search for "cool guys"? 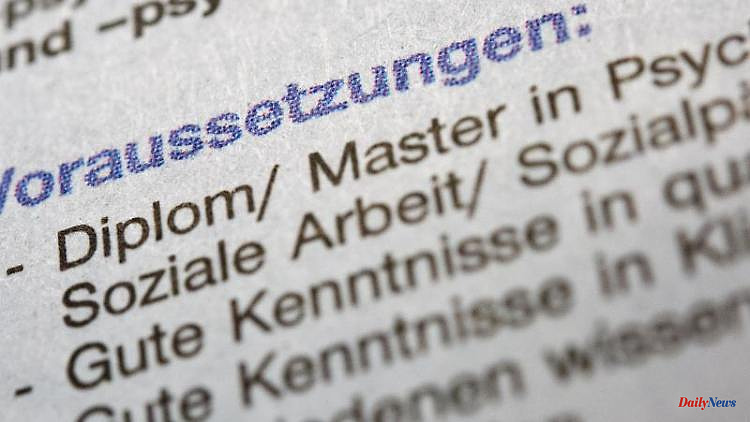 "We're looking for cool guys - plant mechanics - construction workers..." reads the job advertisement. A person whose biological sex is a man but who feels like a woman requests compensation for discrimination after an unsuccessful application. Right?

The Koblenz Labor Court (Az.: 7 Ca 2291/21) decided that the job advertisement "We are looking for cool guys - plant mechanics - construction workers ..." did not represent age discrimination, but discrimination based on gender. The purely male versions of "mechanic" and "construction helper" show that the ad is only aimed at men, despite the gender-unspecific wording "type/types". This and the forwarding of the application, which was only written in feminine form with a derogatory comment to a customer, lead to claims for compensation due to discrimination and data protection violations.

The applicant applied for the above-mentioned job advertisement. According to the biological sex male, she felt that she belonged to the female sex, this was also recorded by the expert. The self-portrayal in the application was kept exclusively in feminine form and signed at the end with "Best regards, Ms. Markus...". The applicant had previously worked as a self-employed electronics mechanic together with the company responsible for other buildings, which was now advertising, for a joint customer on the renovation of her house. In the application, she also referred to her own mechanical training, references to mechatronics, etc. The managing director forwarded this application directly to the common customer via Whatsapp, added a sad smiley and wrote "What's going wrong there". Despite inquiries, the plaintiff was not hired.

She claimed discrimination, including because of age and her sexual identity, and sued for compensation for this and for the unauthorized forwarding of the application to an external third party. The defendant company argued that the ad was meant to be neutral, that the word "type" was already neutral. In addition, the plaintiff is biologically a man, her clothing (jeans, checked shirt and shoes) can be assigned to men's fashion in terms of cut, shape and design, she has a male first name and therefore cannot be discriminated against "as a woman". In addition, as an electrician, she was unsuitable for the position.

The labor court in Cologne largely agreed with the plaintiff and sentenced the advertising company to 5,000 euros (1.5 months salary) in compensation for discrimination through the advertisement and a further 1,000 euros for violation of personal rights/data protection due to unauthorized forwarding of the application to the external customer.

But even if it were true, as the plaintiff had claimed, that the company only employed "young" (male) workers, the term "cool" did not constitute age discrimination. The word "cool" is a common term that is neither typical of the language used only by younger people, nor generally applied primarily to younger people. This wording has no age reference.

The term "type" is also a masculine noun, but in terms of content it is used in a non-gender-specific manner. There is no female equivalent in the German language, and "type" also means something else. The plural "types" used in the ad are also non-specific. However, an indication of the discrimination then lies in the combination with the purely male terms "plant mechanic" and "construction helper". From this it becomes clear that only men and no other sexes are wanted.

It is irrelevant for discrimination based on gender that the plaintiff is purely biologically male or has a male first name. Rather, the "found" gender identity of the individual is protected. This female identity becomes clear from the purely feminine application, also through the appearance as a "plaintiff", and is also confirmed by a court report. The managing director of the defendant company also referred to the plaintiff as "Ms. Markus". Another indication of the discrimination is the Whatsapp forwarding to the customer with the derogatory remark "What's going wrong there" - the only thing that immediately catches the eye when applying is the signature with "Ms. Markus" next to the otherwise pure feminine wording - the derogatory remark obviously refers to the perceived sexuality of the plaintiff as a woman.

After the judges, according to Section 22 of the General Equal Treatment Act, assumed discrimination based on these indications, the sued company would have had to prove the opposite, which was not possible in the trial. The application was neither obviously unsuitable nor was it sufficiently explained which specific training or skills for the job as a plant mechanic the plaintiff could not show.

Further compensation for the violation of personal rights/data protection by forwarding the application to the customer was clear. According to the settled case law of the Federal Labor Court, an employer must treat the data from application documents confidentially, forwarding it to external third parties is not permitted without prior consent and then represents a significant encroachment on the general right of personality, which must be compensated. According to the judges, the derogatory statement made things more difficult. 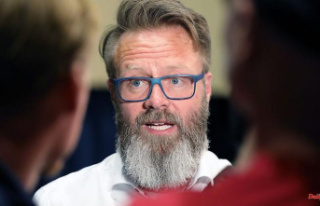