The tough poker around Liverpool's star striker Sadio Mané seems to be over. 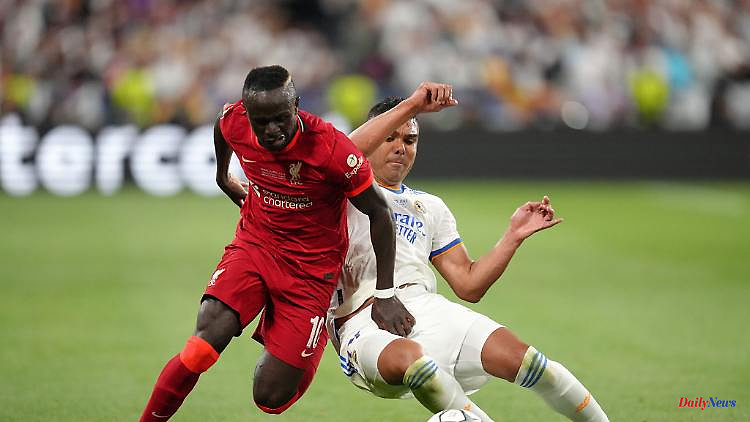 The tough poker around Liverpool's star striker Sadio Mané seems to be over. As Sky, the "Kicker" and the "Bild" newspaper report, the 30-year-old's move to Bayern is perfect. The transfer of the Senegalese could now also have an impact on the posse around Robert Lewandowski.

FC Bayern has not yet confirmed it, but apparently the transfer of desired striker Sadio Mané is finally perfect after weeks of tough struggle. At least that's what Sky, the "kicker" and the "Bild" newspaper report. The 30-year-old from Liverpool should sign for three years at Säbener Straße. The media report 32 million euros as a fee and possible bonus payments of a further nine million euros.

With the German record champions, Mane is probably classified in the salary bracket of captain and goalkeeper Manuel Neuer or club icon Thomas Müller - the two leading players, who have just extended their contracts until 2024, are said to be 20 million euros and above.

The commitment of the Senegalese could now also bring new movement into the consuming theater around Robert Lewandowski, who is urgently willing to change. The Pole had done everything in recent months to leave Munich this summer. His goal is FC Barcelona. The 33-year-old and his advisor Pini Zahavi had put Munich under extreme stress with their statements. Lewandowski had said, among other things, that further cooperation was virtually impossible for him and that something "died" in him.

So far, however, there is still a statement from the Bayern management around CEO Oliver Kahn that the world footballer will not be allowed to go this summer. Meanwhile, FC Barcelona are making intensive efforts to force the Pole's commitment. At a general meeting late Thursday evening, two proposals by President Joan Laporta for the short-term development of new sources of income were accepted with a clear majority. The financially ailing Spanish giant hopes that around 700 million euros will flow into the empty coffers in the next few weeks.

Mané played for RB Salzburg from 2012 to 2014, after two years at FC Southampton he moved to Liverpool in 2016 for a fee of 41 million euros. In the English Premier League he scored 111 goals and 47 assists in 263 appearances. The Reds, coached by Jürgen Klopp, had already prepared for a possible departure of the Senegalese and signed Uruguayan top talent Darwin Nunez for 75 million euros from Benfica Lisbon in the past few days. With bonus payments, the transfer volume could increase to 100 million euros.

He did not leave his training club Mané without unpleasant background noise. In order to persuade the Austrian serial champions, who brought him from FC Metz in 2012, to transfer, the Senegalese chose rather indecent methods: he no longer showed up for training, which is why Salzburg finally gave up. An approach that Lewandowski also seems to prefer. 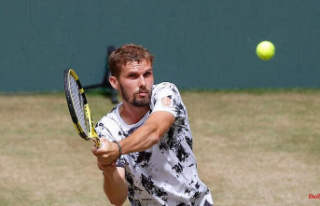