The Belgian Grand Prix is ​​one of the fixtures on the Formula 1 calendar. 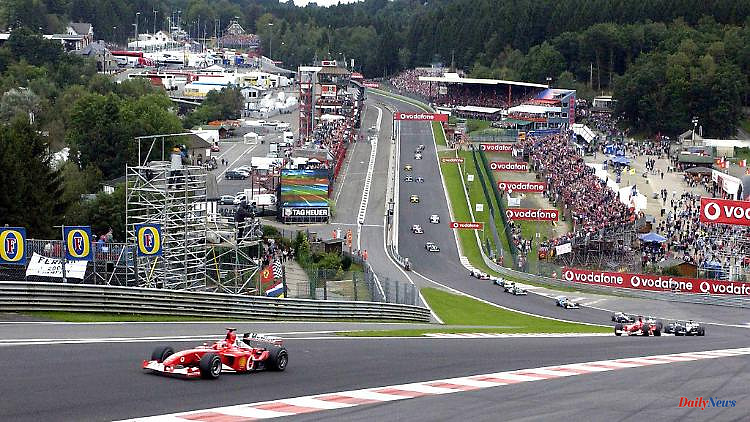 The Belgian Grand Prix is ​​one of the fixtures on the Formula 1 calendar. It is currently unclear whether the motorsport premier class will continue to make guest appearances at Spa-Francorchamps in the coming years. New rumors from the paddock raise doubts.

At the end of August, Formula 1 stops in Spa-Francorchamps. It could be the last appearance of the motorsport premier class on the legendary track for the time being. The racing calendar for the 2023 season has not yet been published. The traditional Grand Prix in Belgium is by no means certain of its place.

As the Belgian newspaper "Het Laatste Nieuws" reports, a meeting between Formula 1 Managing Director Stefano Domenicali and the team bosses took place in Montreal last Saturday. According to the newspaper, those involved agreed that no more than 24 races should take place in the coming season. There are 22 Grands Prix this season. In addition, the plans apparently envisage dividing the races more into regions so that the strain on travel can be reduced.

Domenicali should also assume that 16 Grands Prix will take place outside of Europe. Spa would therefore have to tremble about staying in the calendar. For the races in Silverstone, Budapest, Imola, Zandvoort, Monza and Barcelona, ​​however, there are already valid contracts for 2023. Consequently, these six venues are already set. It is also considered likely that the Monaco classic will also be part of Formula 1 in the coming season. Furthermore, "Het Laatste Nieuws" expects the Austrian race to remain. After all, the track in Spielberg belongs to Red Bull.

But there is a residual hope for Spa. It is still unclear whether Formula 1 will return to Shanghai next year. Extremely strict corona rules still apply in China. The F1 circus has not been a guest at the Shanghai International Circuit since the outbreak of the pandemic. Mexico does not yet have a new contract for 2023 and could theoretically lose its place in the premier class. South Africa, meanwhile, would like to host a Grand Prix in Kyalami again, but the return has not yet been officially confirmed.

So Spa could fill in for one other race and still make for more than eight weekends in Europe. However, with Le Castellet in France, another location is looking to be included in the Formula 1 calendar. Record winner on the Ardennes roller coaster is Michael Schumacher. The record world champion triumphed there six times 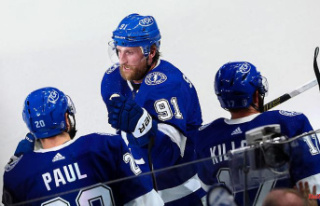